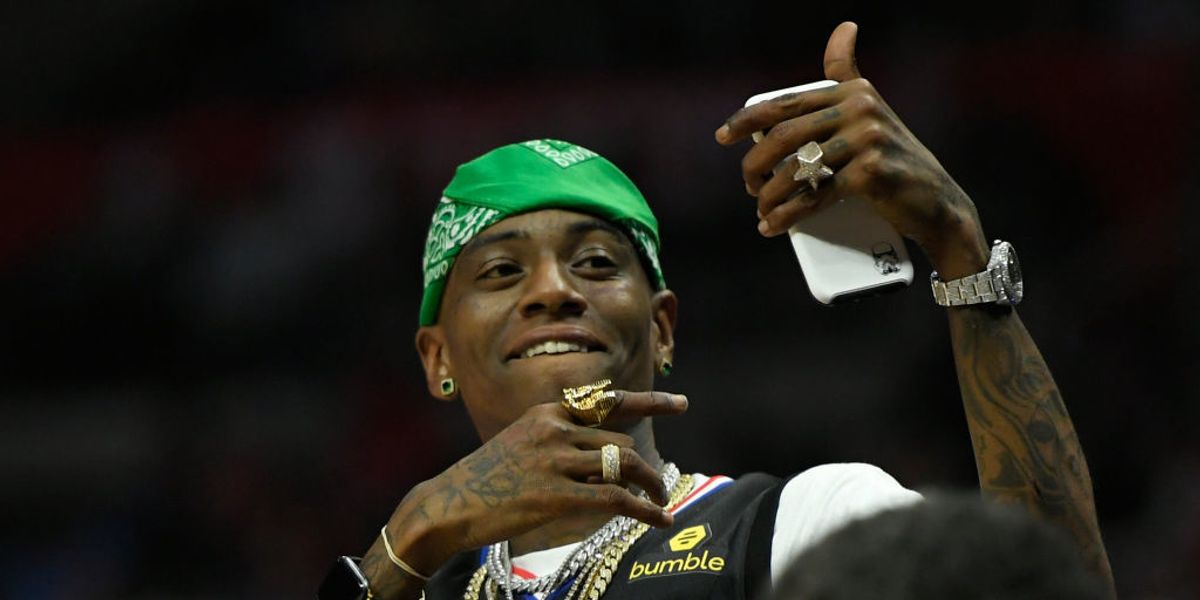 You Can Buy Soulja Boy’s Finsta Handle For $1000

Everyone's favorite internet entrepreneur Soulja Boy is back at it again. After the success of his electronics store, record label, and app, he's now selling more experiential wares: guest verses, beats, and the handle to what appears to be his finsta.

The finsta is the cheapest item up for grabs, according to the rapper's Instagram story posted yesterday afternoon. $1,000 gets you the password to @lil100.sodmg, which is currently set to private. The account has close to 50,000 followers, so that's actually not a bad deal, depending on how many of them are bots.

Studio time and a guest verse is considerably more expensive — $10,000 — while "beats" will set you back a mere $2,500. Soulja has been steadily releasing music over the past few months, so it's easy to preview what direction his sound his currently heading in.

If the fire sale has you worried, stress less. Soulja Boy recently claimed his net worth is currently hovering around the $30 million mark. He's just keeping prices accessible for the fans!