Sorry Miley, Beavis and Butt-head Got Their Twerk On First

Your Tuesday morning twerk-spiration comes courtesy of Beavis and Butt-head. [via Tastefully Offensive]

Jimmy Kimmel's "Lie Witness News" is back (that was quick!) with people on Hollywood Blvd. lying about watching the Dancing With the Stars finale (it just premiered its latest season). Our favorite part is when the interviewer asks a pedestrian about Ruth Bader Ginsburg's twerking routine. [via Jimmy Kimmel] 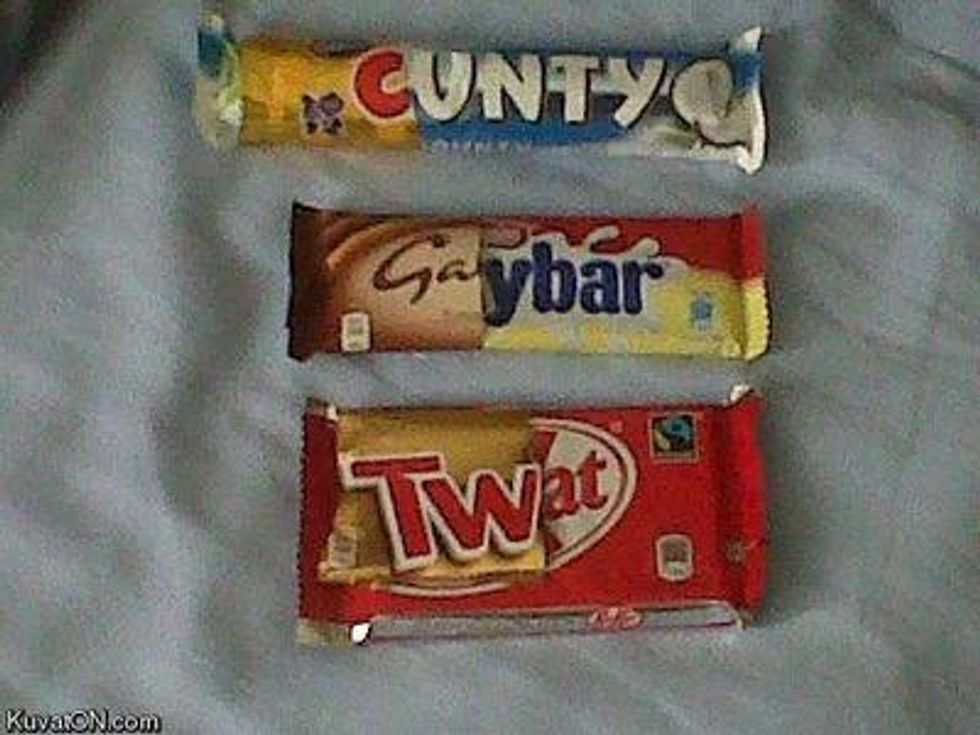 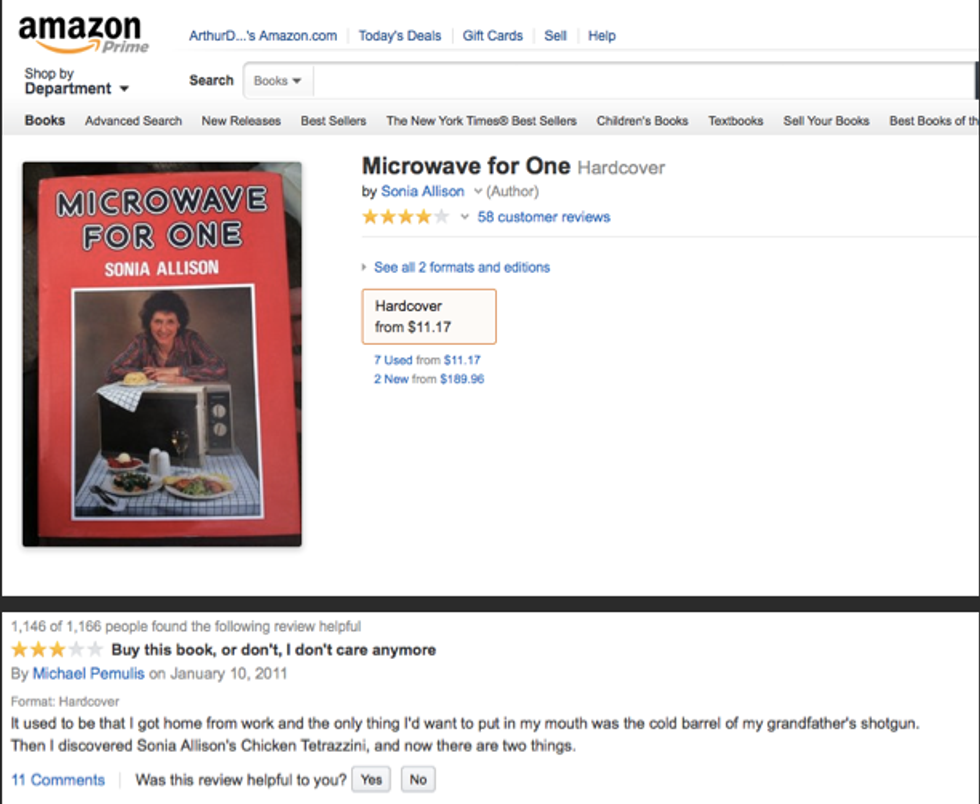 The only thing more depressing than this book is this three-star book review. [via Reddit] 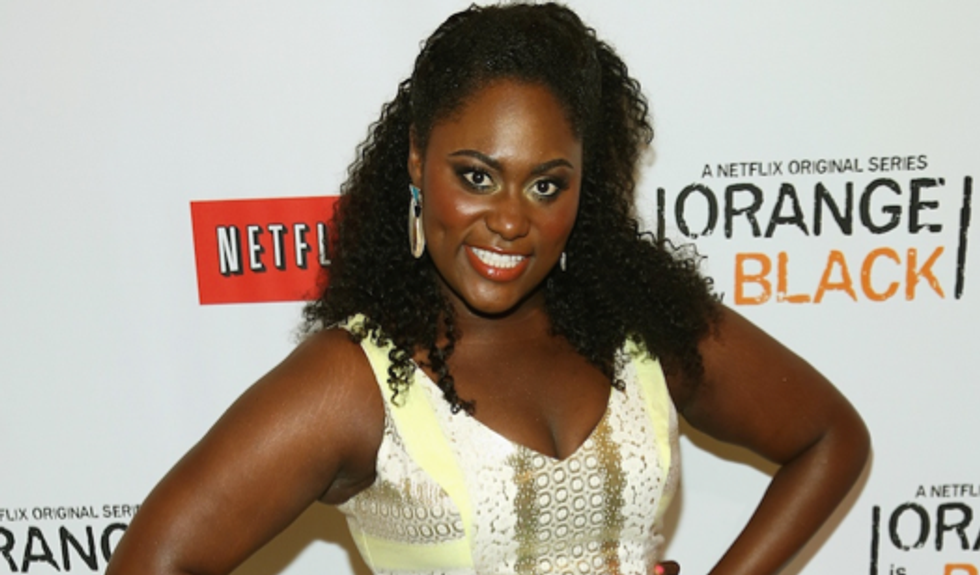 Orange Is the New Black's Danielle Brooks (a.k.a. Taystee) is going to be on Girls! [via Jezebel] 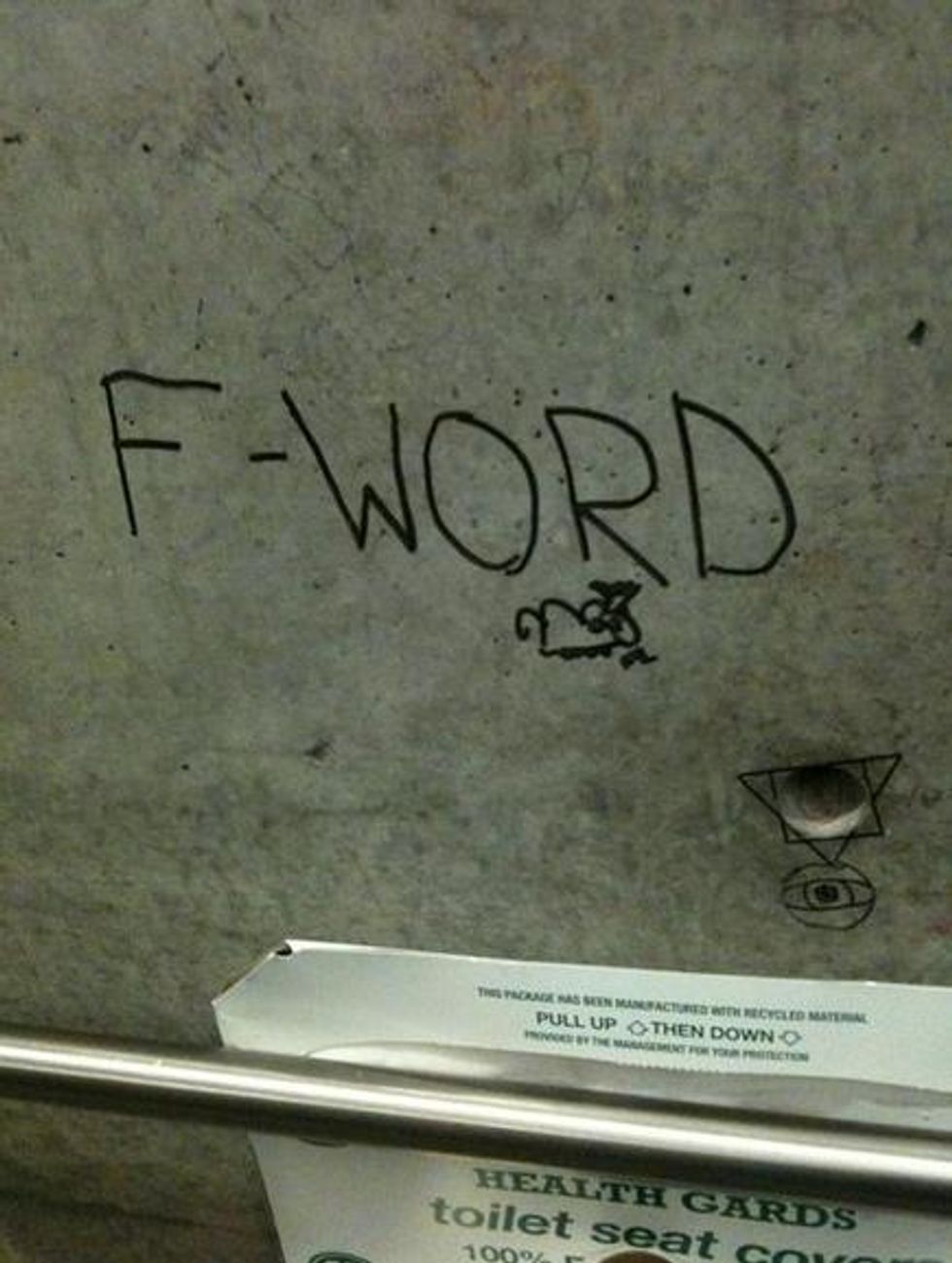 Here's an amazing/helpful instructional on making whole grain bread in the '80s. All you need is a muscle-y gymnast dude in a tear-off shirt and a sweatband, some flour, water and voila! [via Tastefully Offensive] 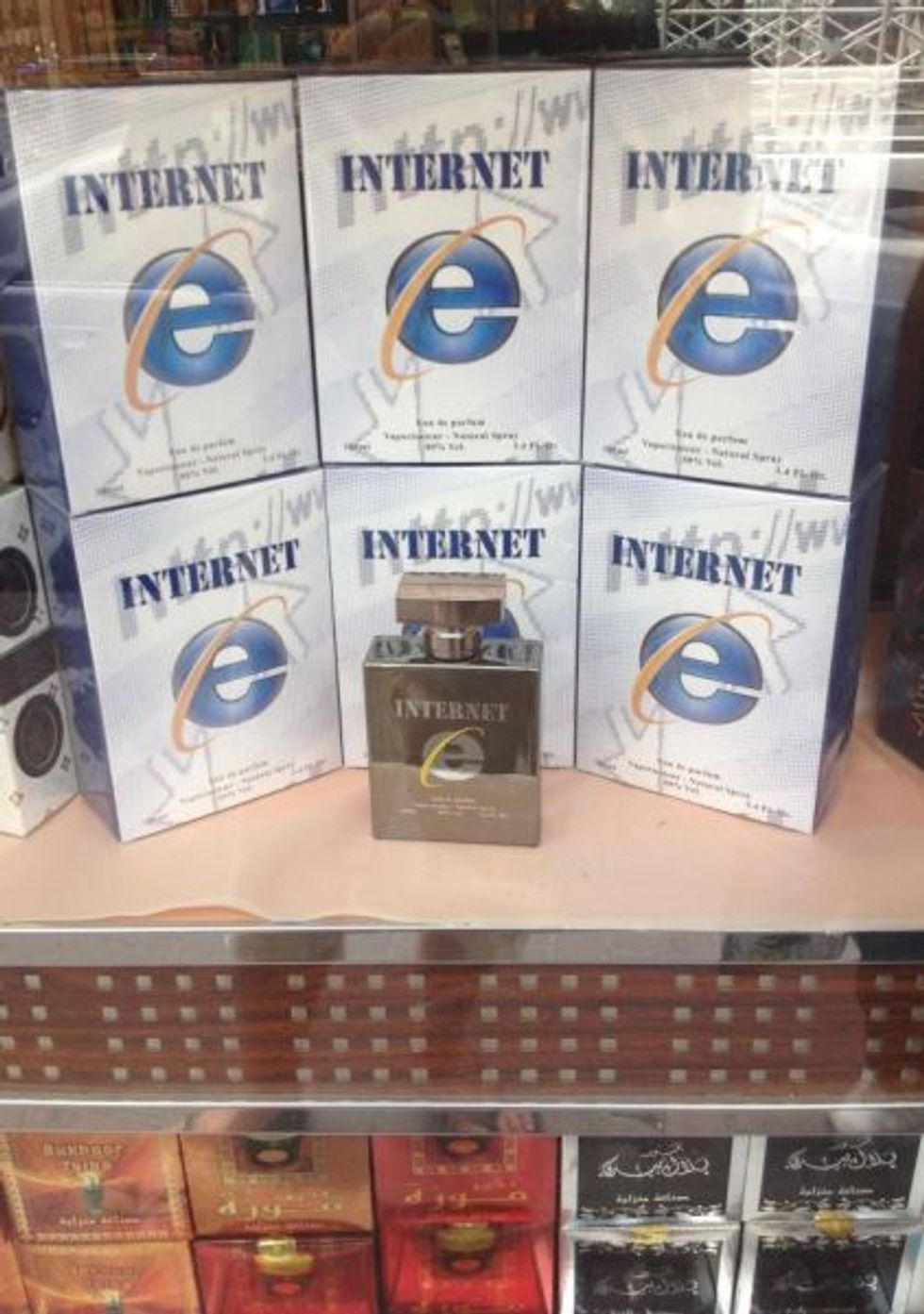 Eau de Internet Explorer is fine but we prefer the musky notes found on Netscape. [via Humor Train]