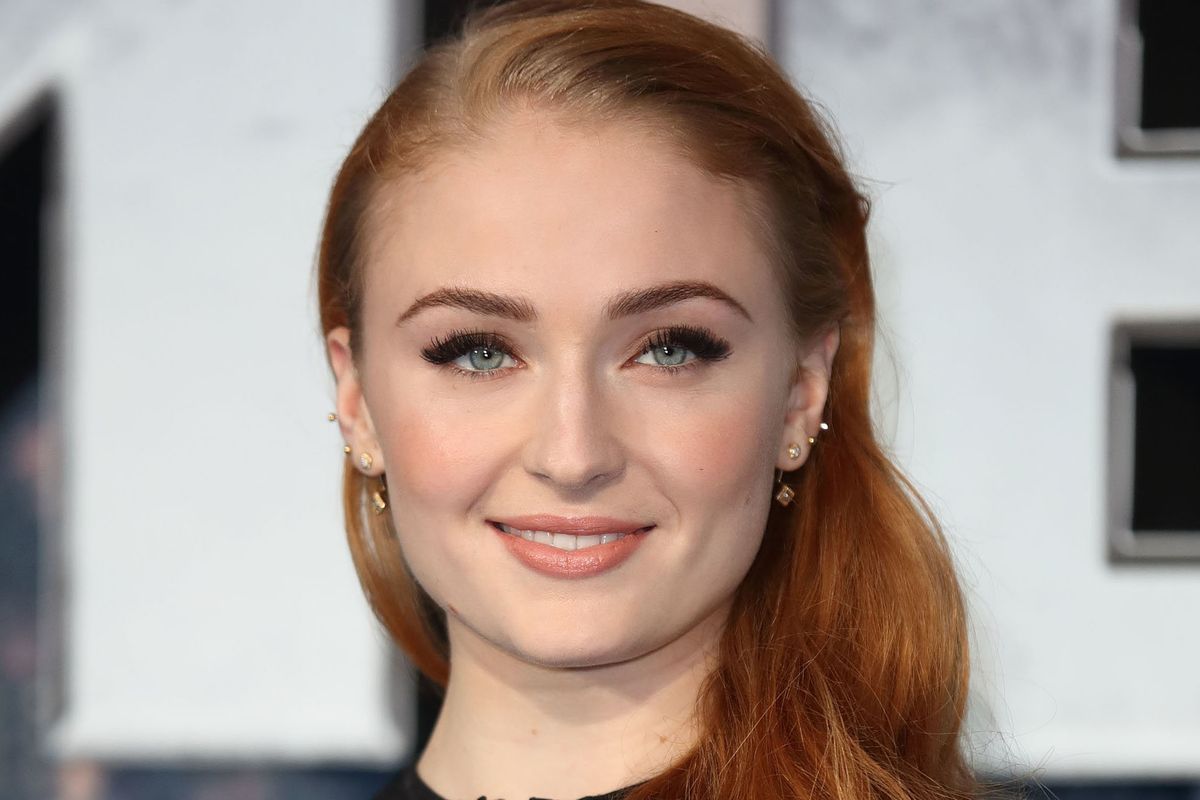 Listen up, superfans — Game of Thrones star Sophie Turner's got something to say.

It's no secret that fans of the show haven't been all too pleased with the HBO series' final iteration — even launching a popular online petition to remake eighth season with "competent" writers. However, while speaking recently with The New York Times, Turner addressed the backlash and called it "disrespectful."

"All of these petitions and things like that — I think it's disrespectful to the crew, and the writers, and the filmmakers who have worked tirelessly over 10 years, and for 11 months shooting the last season," Turner explained. "Like 50-something night shoots. So many people worked so, so hard on it, and for people to just rubbish it because it's not what they want to see is just disrespectful."

And while Turner admitted that she got why some fans weren't all about the finale, she also pointed out that the show is known for its unpredictability.

"People always have an idea in their heads of how they want a show to finish, and so when it doesn't go to their liking, they start to speak up about it and rebel," she continued, honing in on the complaints about Daenerys' Mad Queen subplot. "The thing about Game of Thrones that's always been amazing is the fact that there's always been crazy twists and turns, right from Season 1 with Ned's beheading."

For her part though, Turner's quite pleased with the way things turned out for her character, Sansa Stark, who ends up becoming the Queen of the North.

"I loved it. It's the only place that she really, truly feels safe. It's the place that she's the most capable of ruling," Turner concluded. "She would be a fair and loving ruler, and it's what she's been striving for this whole series: to go back home, to protect her home. And finally she has that."