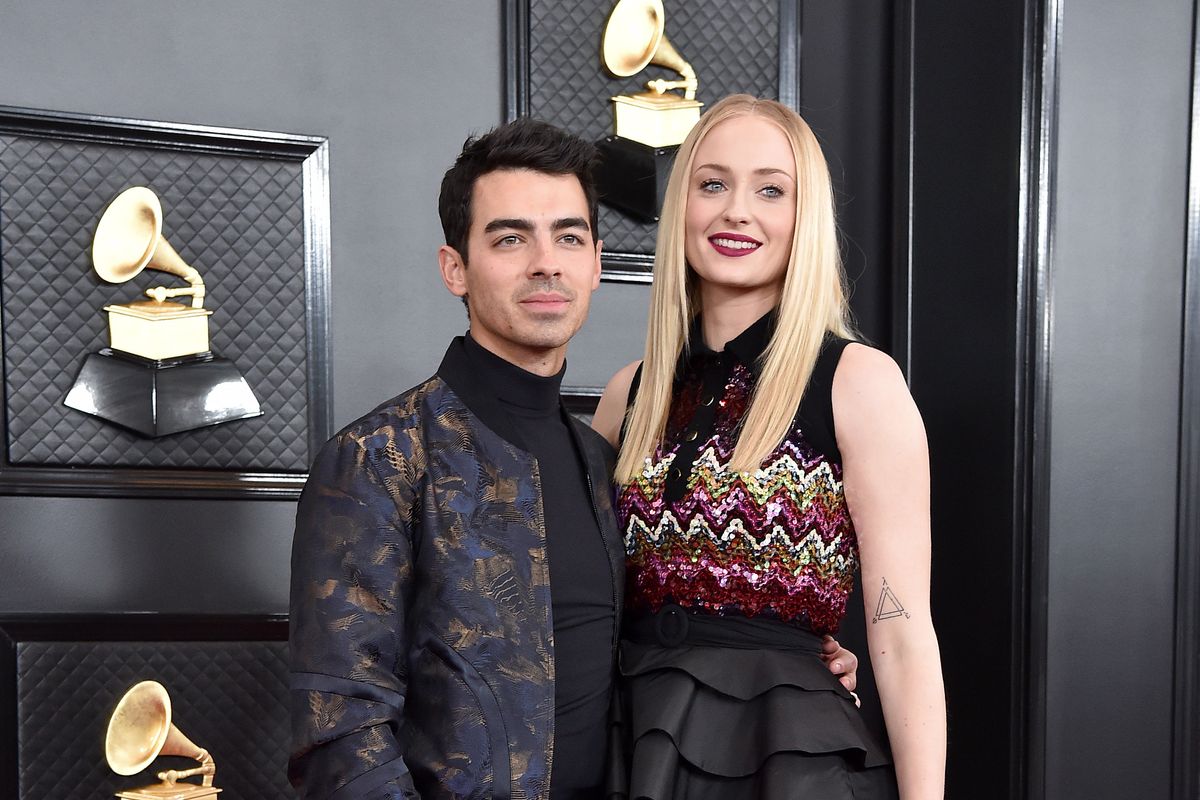 One of our favorite celebrity couples have just become parents for the first time. Joe Jonas and Sophie Turner welcomed their first child into the world last night, TMZ reports. Her name is Willa.

Jonas and Turner never officially announced the pregnancy, but paparazzi photos over the past nine months have made it pretty obvious. The two got engaged in 2017, then married over the course of two ceremonies last year — a Vegas quickie featuring Diplo, then a more luxe celebration in France.

No cute baby pics yet, but hopefully someone in the Jonas clan caves and posts one to Instagram. Maybe Turner's sister-in-law Priyanka Chopra?

In the meantime, congrats! Gigi's next up on the COVID baby countdown.