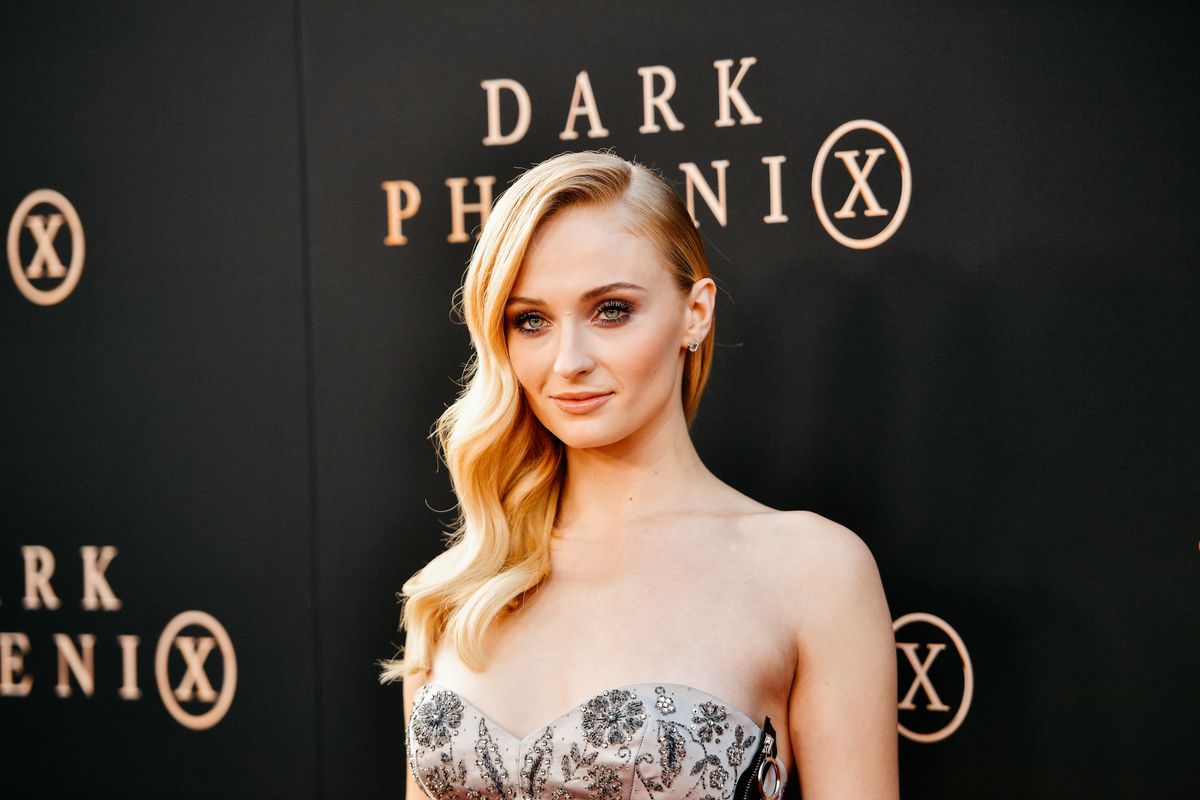 Sophie Turner Is Down to Star in the Boy George Biopic

Sophie Turner is apparently in the running to play Boy George in a forthcoming biopic.

While speaking on the Fitzy and Wippa radio show recently, the Culture Club frontman was talking about the names currently being floated to play his younger self in the biopic. One of the more "interesting suggestions"?

Naturally, it didn't take long for Turner to catch wind of Boy George's compliment. In response to the news, Turner promptly tweeted that she was "SO down" to take on the role.

I’m SO down @BoyGeorge https://t.co/6Ci0VDfmtB

And, honestly, once you see them side-by-side, the resemblance is a tad uncanny. Here's to hoping it becomes a reality.