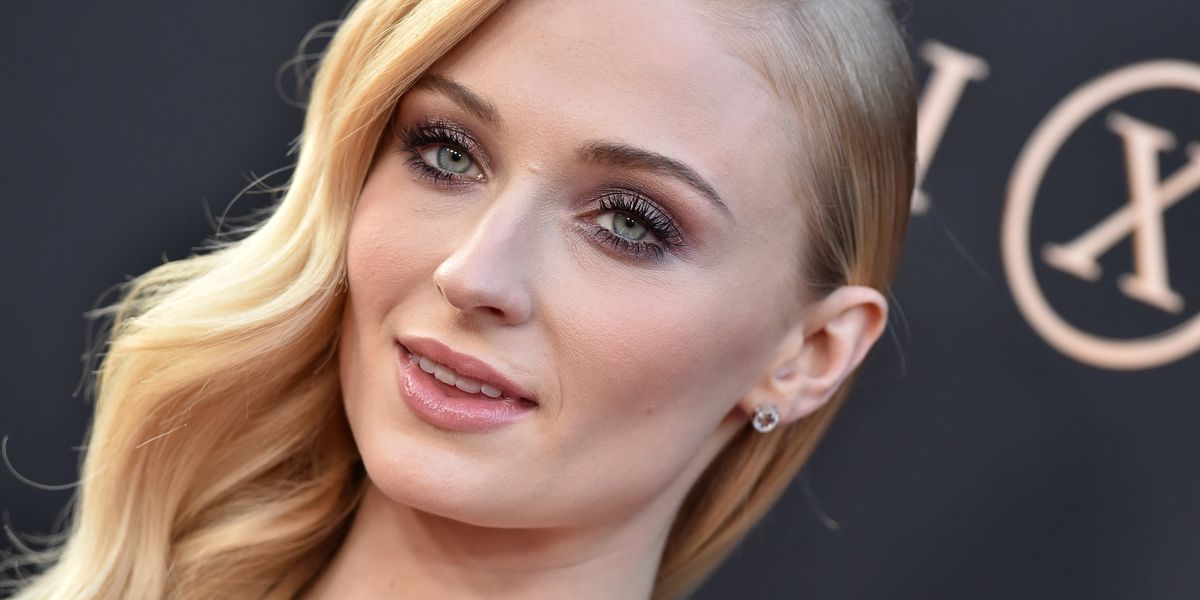 How do I put this? Sophie Turner... always turns up. Sansa Stark loves to party, as evidenced by her chugging wine on that Jumbotron, getting married to a Jonas Brother in Vegas, and now flying all of her best female friends across Europe via private jet. In preparation for her second, presumably Diplo-free wedding to Joe, Turner just threw a bachelorette party to end them all.

Here's what we know, via Instagram stories and intrepid tabloid reporting: Turner planned the celebration with her BFF and fellow Game of Thrones star Maisie Williams, and the two invited at least 10 other close pals along for the multi-day Euro trip. (As People cattily notes, Turner's JoBros "sisters" Priyanka Chopra and Danielle Jonas were "noticeably absent." Maybe they were just busy! I don't know.)

The party kicked off — where else — at the Jonas Brothers London concert, and from there the crew traveled to Benidorm, Spain, where Turner "rented out a luxurious penthouse suite at the hotel," according to E! News. Spain was chosen as a destination because "Sophie has always been a huge fan of Spain and she knew that it would be a fun place to party."

But Spain was not the only stop off! The jet reportedly also landed in Berlin and Prague. Why not? Photos show that Turner has been rocking a bride-to-be sash, and multi-colored wigs have proved a popular party accessory choice among the group.

After some long nights of clubbing, the women spent "one day recovering by the rooftop pool at the Soho House in Berlin." Turner reportedly footed the bill for the entire trip. The Queen of the North is generous.

Sophie and Joe's second wedding ceremony will reportedly take place in France later this year, and will, no doubt, be similarly lit.