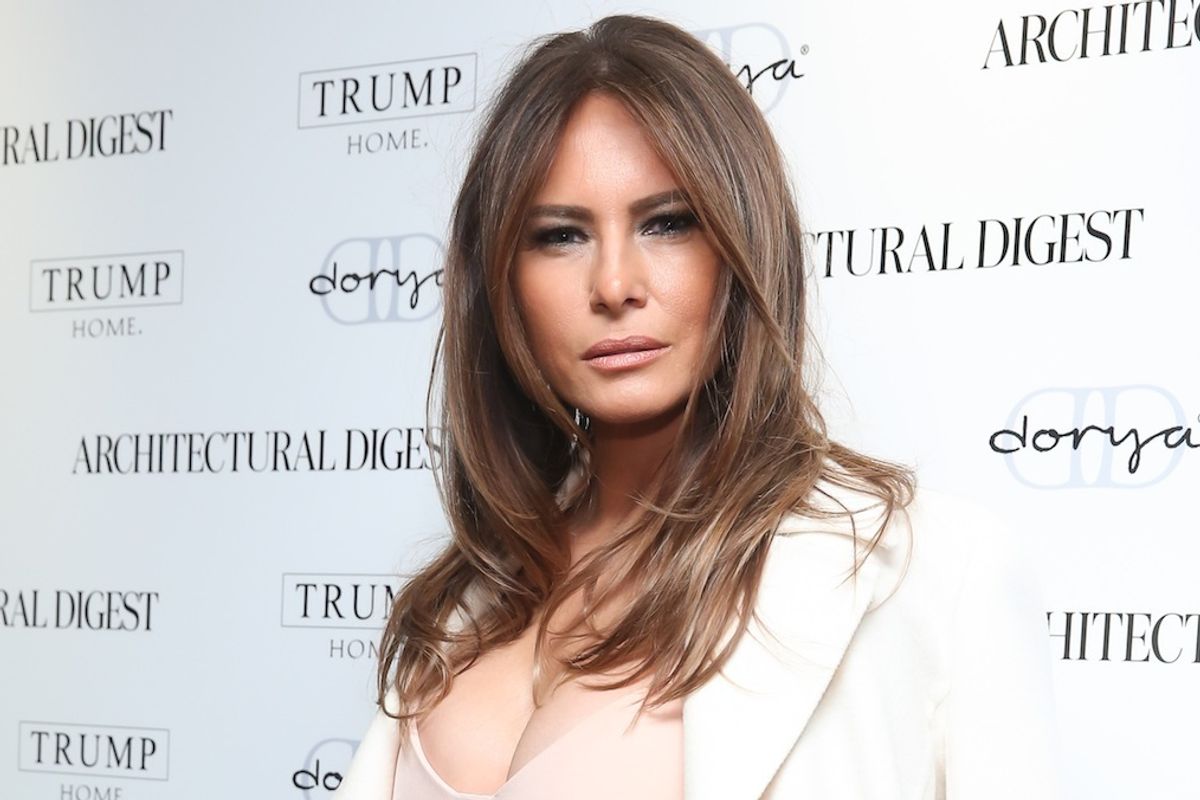 Theallet called on the fashion world to stand with her in this boycott, citing President-elect Trump's endless vortex of hate and misogyny.

The fashion powerhouse posted the letter to her Twitter last night:

The epicenter of the letter comes when Theallet states:

As one who celebrates and strives for diversity, individual freedom, and respect for all lifestyles, I will not participate in dressing or associating in any way with the next First Lady. The rhetoric of racism, sexism, and xenophobia unleashed by her husband's presidential campaign are incompatible with the shared values we live by. I encourage my fellow designers to do the same.