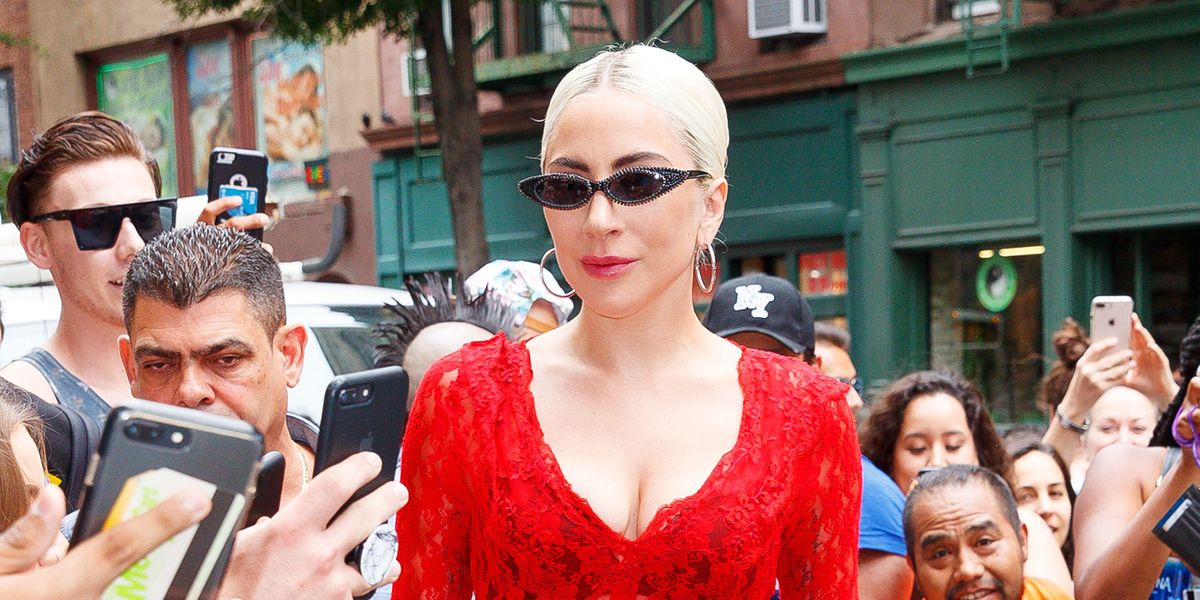 While we are still fantasizing about Gaga murdering us in cold blood with her 10-inch Pleaser casual day shoes, because don't we all dream about that, news leaked on Twitter that a possible SOPHIE and Lady Gaga collaboration is in the works.

Related | Lady Gaga Can Kill Me With Her 10-Inch Pleasers

Who's the source? A reliable one, we hope! Titanic producer BloodPop (who is the very reason Justin Bieber's "Sorry" exists, among other unforgettable bops), in a Twitter convo with a Buzzfeed strategist apparently confirmed that maybe, just maybe, SOPHIE may appear on Mother Monster's next album. Can you even imagine?

Yeah, what James Harness said: don't play with us, BloodPop! Not today. Not when we are already well aware of how SOPHIE can turn it out on her own and for mainstream legends (read: Madonna, heller).

Related | Did You Know SOPHIE Produced These 10 Iconic Songs?

And definitely not when we're still recovering from Gaga's avant-couture looks of late, signaling a potential shift away from the occasionally "maudlin" nostalgic Americana of Joanne and to a vision of the future that sees Mother Monster in a more avant-her-own-lane than ever before.