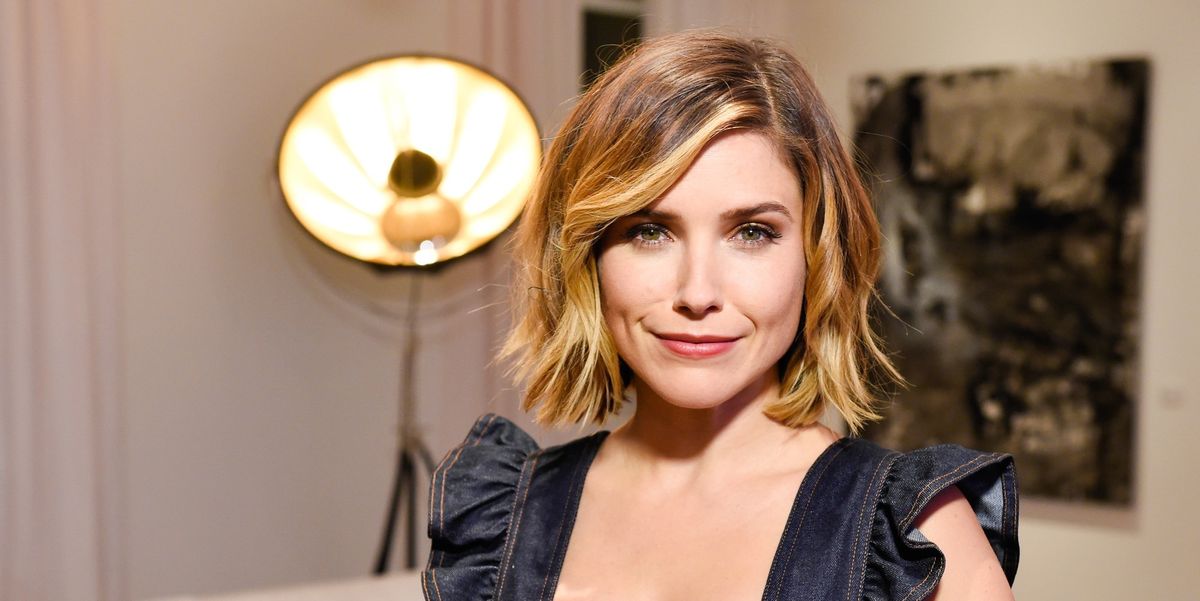 Sometimes the Internet is an instant outrage machine, and sometimes our distaste needs to marinate for a second, or a week. Which is the case with a tweet from actress Sophia Bush from earlier this month. In an attempt to support Hillary Clinton against the generalized anti-Bill misogyny that's plagued her campaign, Bush made a misguided comparision between the presidential candidate and Beyoncé.

As we all know, Beyoncé's Lemonade is, at its core, a record dealing with the unique, not-often-told experience of black womanhood. This is a common problem with white feminism: the idea that you can, in a sense, ignore the larger story and cherry-pick certain aspects you feel are relatable to you.

In this case, inaccurately summarizing Lemonade's unconfirmed plot point of infidelity, and then falsely equate it to multiple, established cases of sexual misconduct, is a great disservice to the record and the women it aims to represent. Besides, neither Lemonade or Clinton's campaign are about their husbands. Even when your intention is to bolster, to reduce both of these incredibly independent, strong and successful women to their marriages negates the point you're trying to make.

And even though Bush later clarified that she is, in fact, a member of the Hive, saying she just doesn't "know why we don't respect all strong women!", it doesn't really explain the need to unnecessarily twist Beyoncé's primary message. Let alone make it all into a poor, husband-based argument for women's solidarity.