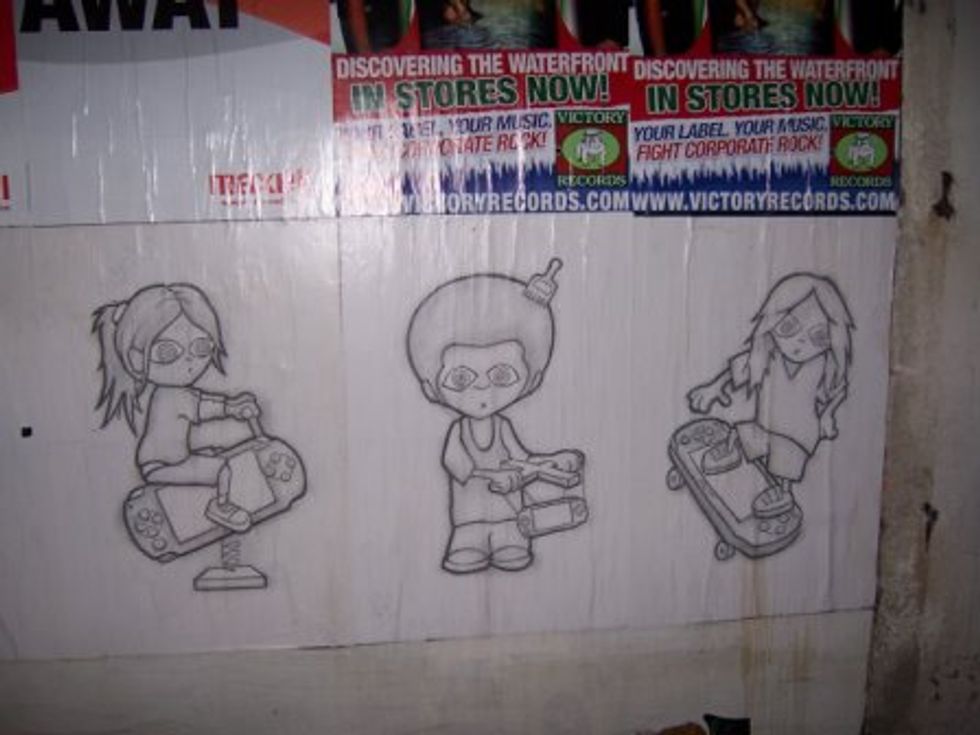 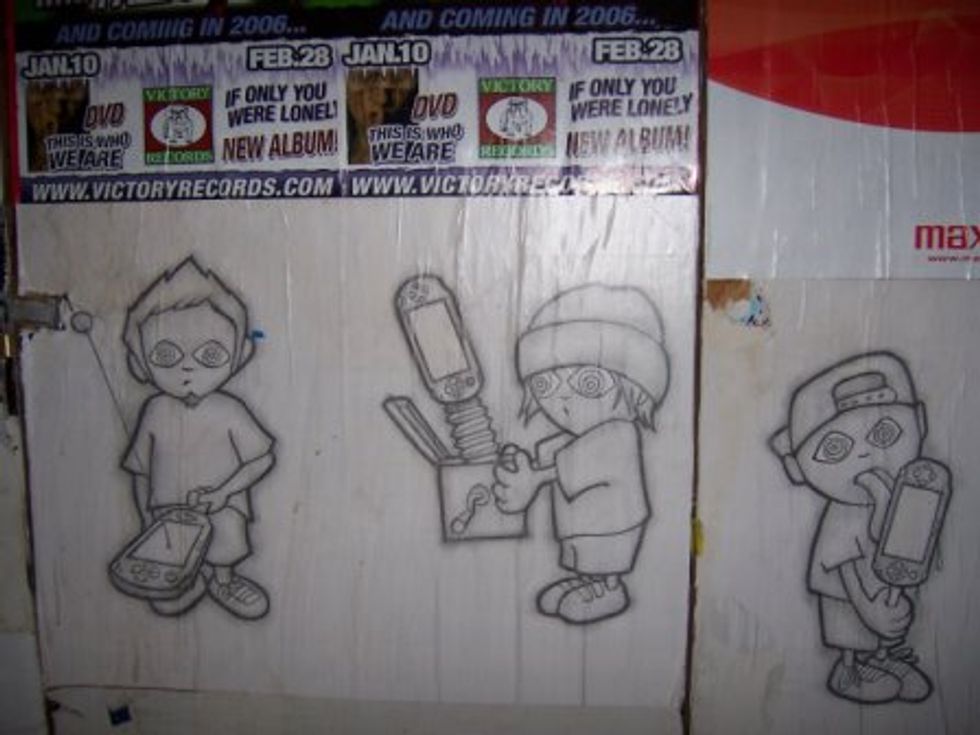 Sony can't seem to do anything right these days. First they pissed everyone off by encoding cds with spyware that could destroy your computer, thereby enraging the cyber community. Some went so far as to call for a boycott. Now street artists are on their case for Sony's PSP graffiti campaign by TBWA\Chiat\Day. By appropriating public wall space and omitting direct representation of the Sony brand logo, it makes it appear as though some artist had come up with the idea on his own. In fact, I was one of those fooled when I photographed the graffiti on Hollywood Boulevard and showed it around. Guess it worked, but now that Sony has been exposed the campaign turns from being a plus to a negative. Don't want to get the street art/graffitists against you. They are powerful influencers.