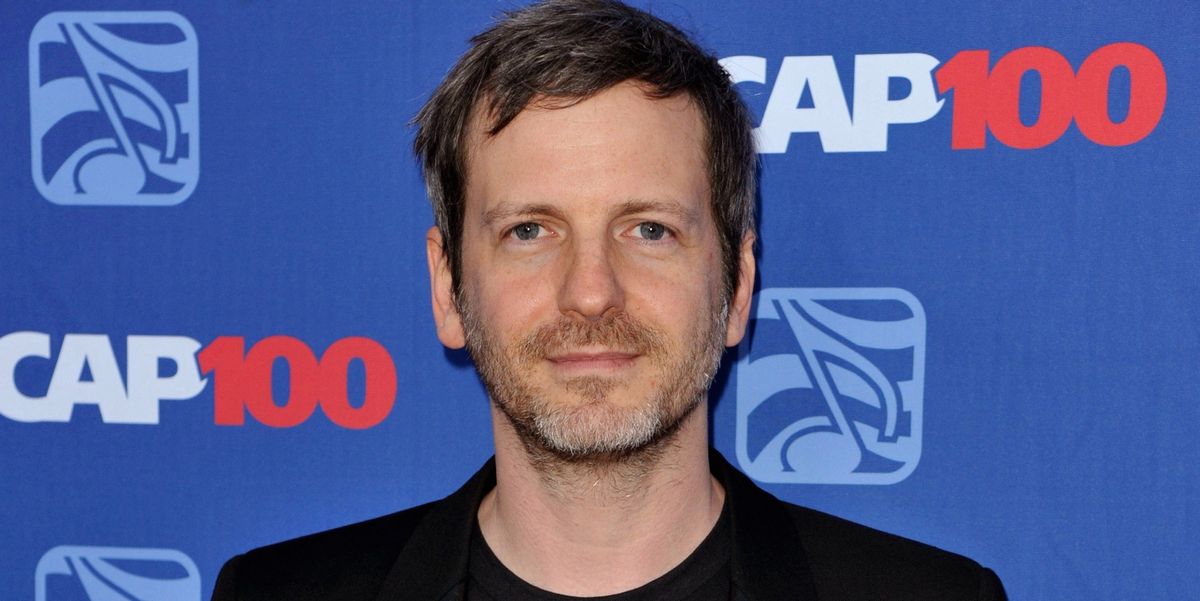 In the wake of Kesha's bid to free herself from her contract with alleged abuser Lukasz "Dr. Luke" Gottwald's Sony Music-owned label, Sony is expected to sever ties to Gottwald a year ahead of his own contract's expiration due to public pressure.

According to TheWrap, a knowledgable source says that the public relations nightmare that's ensued has been deemed "not worth the hassle," despite the New York State Supreme Court siding with Sony due to an apparent lack of evidence.

"There is no contest. Kesha has no case in regards to her contract but they can't afford the Adeles of the world out in the streets calling the label unsupportive," the source said in reference to the fact that influential artists like Adele, Taylor Swift and Lady Gaga have all come out recently in support of Kesha. "The fact that this hasn't already been taken care of with Luke is confusing, especially for people in the building."

Gottwald, for one, has vehemently denied the claims thusfar -- which a second well-informed individual said may make things more difficult as "there may not be any legal basis to terminate an agreement. It would have to be mutual."