Song of the Week: "Steady Roller" by Golden Animals 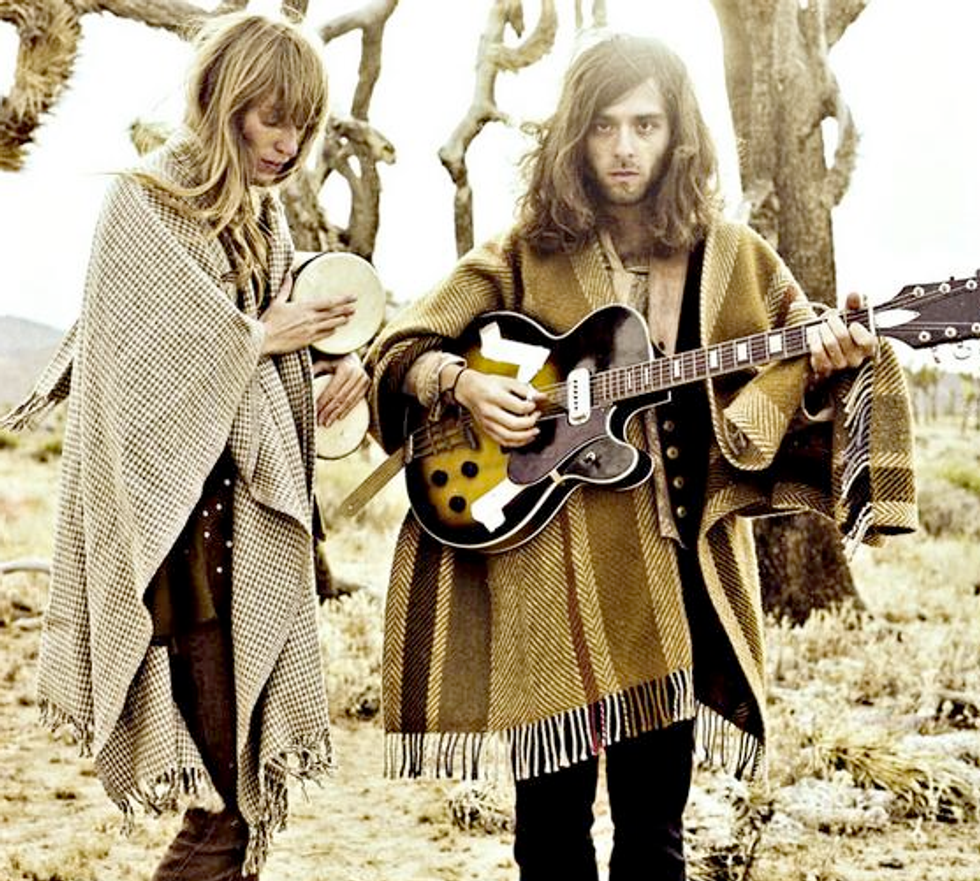 Fans of PAPERMAG's "of the week" empire (Bar of the Week, Restaurant of the Week, Shop of the Week) have reason to rejoice. Starting right here and right now, every Friday, we'll be showcasing the song du jour (or, de la semaine) that we're humming along to. For the first SOW, we present to you "Steady Roller" from the Brooklyn-based Golden Animals, comprised of Tommy Eisner and Linda Beecroft. This song was appropriate several-fold -- one, Golden Animals are a boy/girl duo and and two, as the temperatures are slated to go up to the '90s this weekend, this growling, '70s-esque, Creedance-reminiscent song conjured up dusty gas stations and driving on empty highways with the windows rolled down -- what we think of when we think of temperatures in the 90s.

Song of the Week: "Where Do You Run To" by the Vivian Girls

Song of the Week: "Let Me See You" by Girl Talk