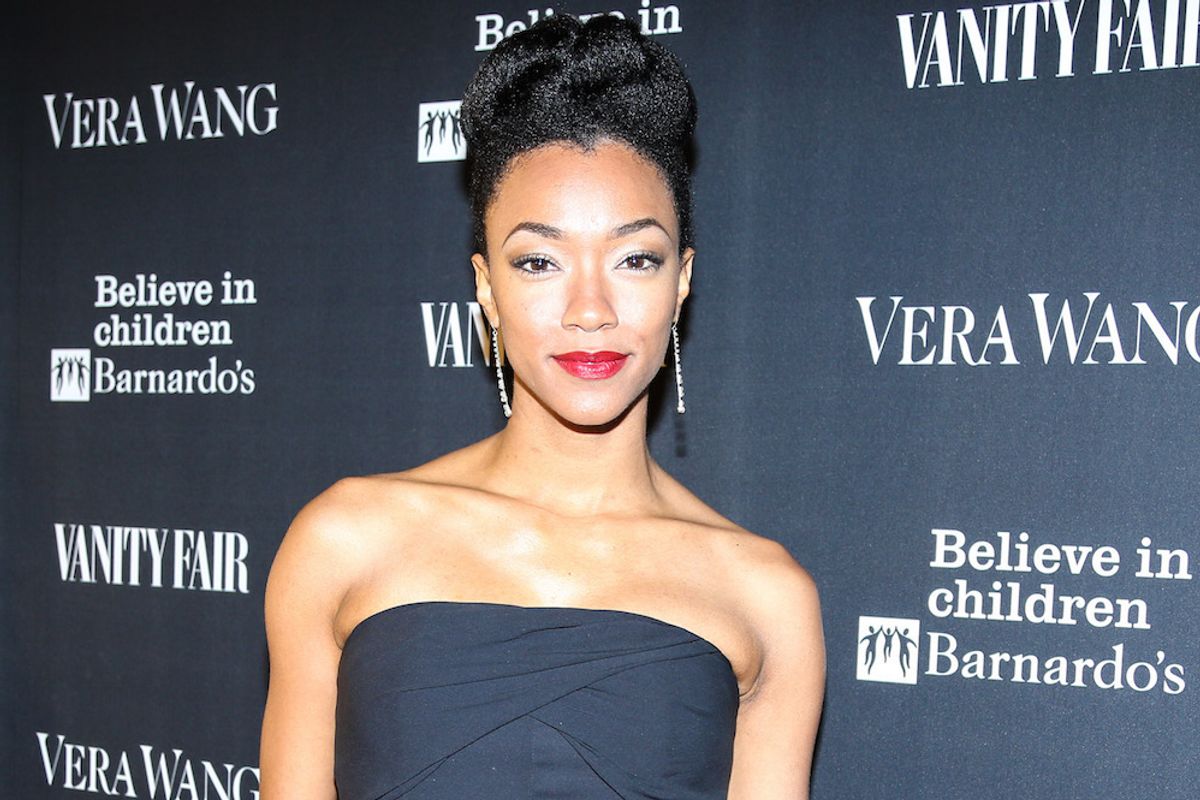 I'll be live tweeting tonight Argentina and world! #twd #midseasonfinale
A photo posted by Sonequa Martin-Green (@therealsonequa) on Dec 11, 2016 at 9:52am PST

She will play a lieutenant on board the ship--also the first for the franchise, in not having the captain be the lead character.

We've seen six series from the captain's point of view. To see a character from a [new] perspective on the starship—one who has different dynamic relationships with a captain, with subordinates, it gave us richer context.