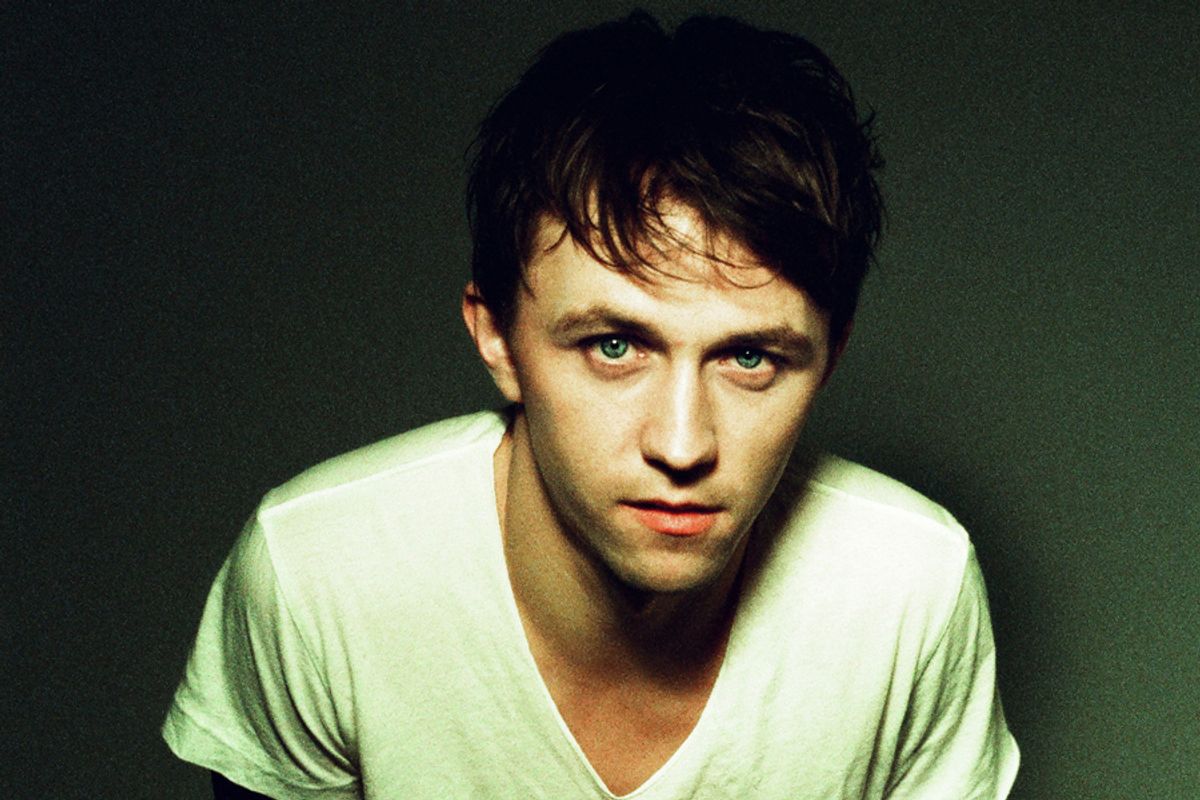 The year is almost over, but apparently there's still time for one more "Hotline Bling" cover. Hey, Erykah Badu and Sufjan Stevens can't have all the fun. Norwegian crooner Sondre Lerche likes to cover the year's biggest hit as a Christmas present to his fans, and even though he knows this song has been done to death, he just couldn't help himself. Sondre, we totally understand.

"What the world needs now, is not yet another cover of 'Hotline Bling,' sweet lord. But there's no other huge song of 2015 I had wanted to sing more than Drake's irrational, wounded instant classic. So deal with it, and I'll at least spare you any further analysis, except to say it's a truly magnetic piece of music. My version was produced, recorded and mixed by Matias Tellez (Hotline Bling is one of his favorite songs of the year too) last night in Bergen, Norway in a mere 10 dark hours. At the end of the night we were quite fried, borderline hallucinating, and a nod to Milton Nascimento's immortal "Clube Da Esquina No 2" snuck into the outro. I believe this is the sixth annual Christmas cover I share with my dear followers and fans, who continue to be spirited, loyal, engaging and full of wonder as our paths cross out there, on and off stage, in various spheres and in the songs themselves. Thank you for listening, caring and sharing my music where you are. It matters to me. Everything does. Here's to yet another year that hopefully, despite terrifying, dark forces seeking to corrupt and confuse, will see us inspire each other to even greater heights, above, beyond."

So, in terms of "Hotling Bling" covers, where does this one rank?