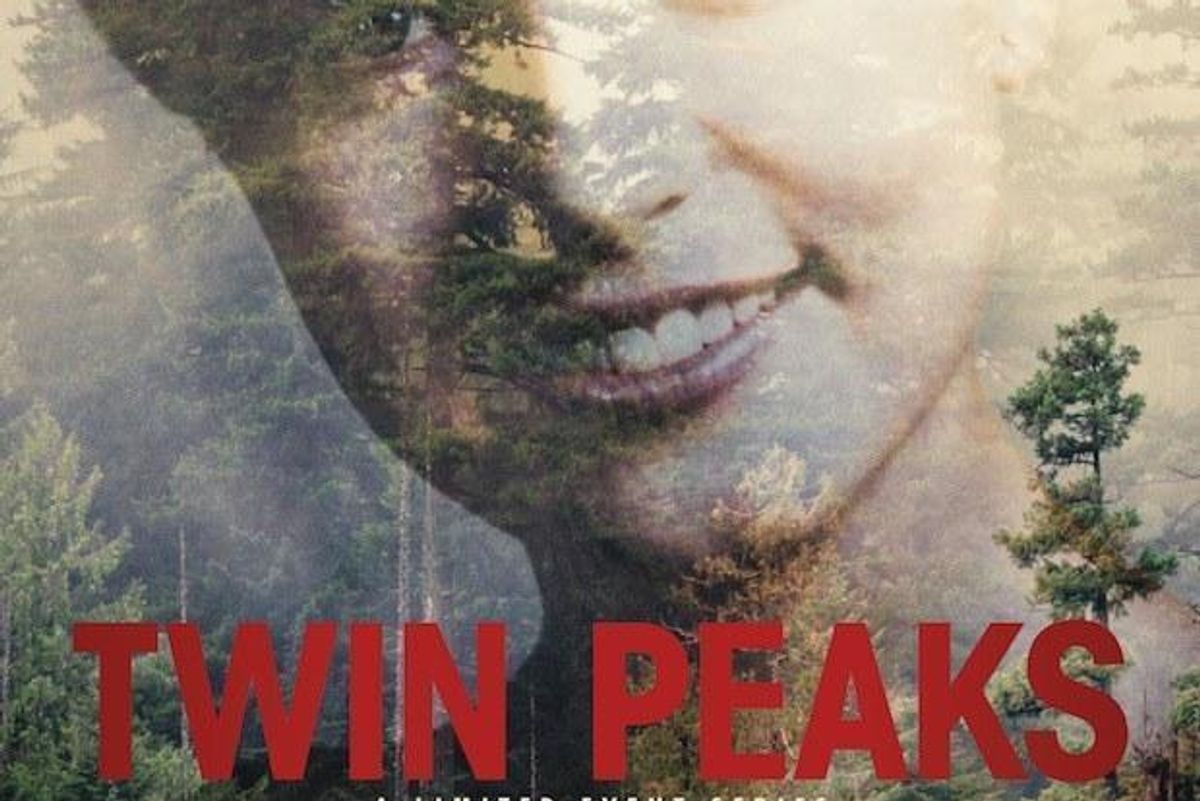 For all the sleuths and true fans out there: Showtime has finally released the first clues to David Lynch's "Twin Peaks" revival, in three videos below.

The revival - a limited series event consisting of 18 episodes - will premiere on Showtime this May. In keeping with the mystery and intrigue of the show, few details have been released so far, aside from a few wacky teasers and the first-look images last month of David Lynch, Peggy Lipton, David Duchovny and Kimmy Roberston in character. Aside from that, it's been zip, zilch, nada from the team.

See if you can crack the codes below, but keep in mind that nothing in the "Twin Peaks" universe is ever quite as it seems: