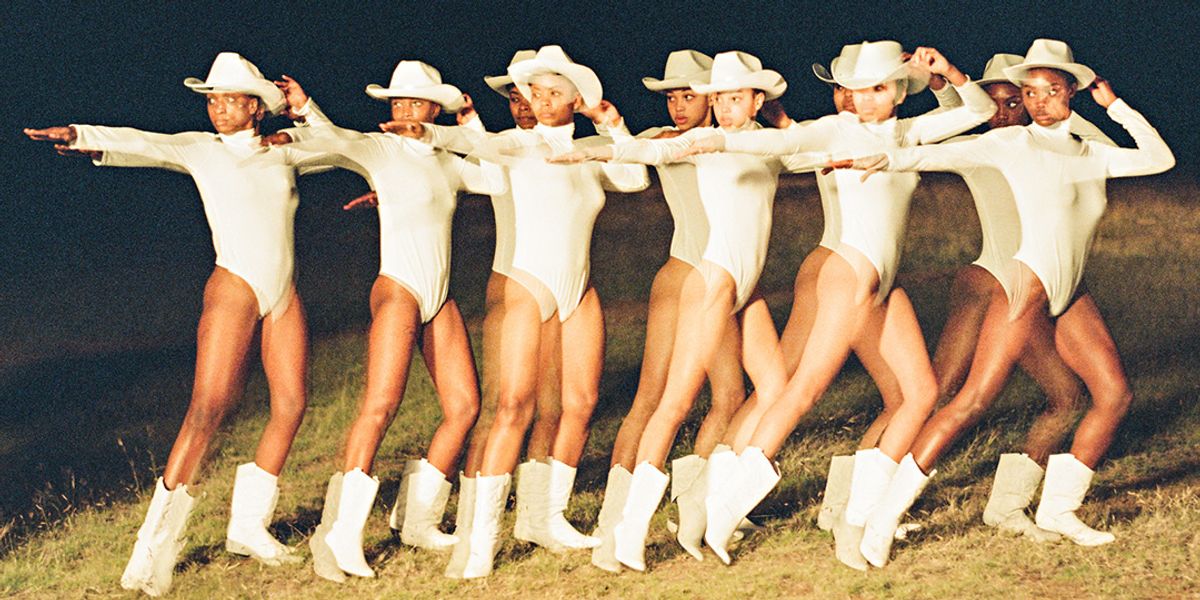 Solange Releases 'When I Get Home' Film

The past 48 hours have been a wild ride if you are a Solange fan. On Wednesday the singer launched a cryptic profile on the social media platform BlackPlanet replete with a trove of clips and yee-haw moments, giving us our first indication that something larger may be on the horizon. The very next morning Solange released a 60-second trailer for what was seemingly shaping up to be the highly anticipated follow-up to 2016's A Seat at the Table, only to confirm later in the day that the material was indeed from her new album, When I Get Home, and that it would be out at midnight.

But as if just releasing an album wasn't enough, Solange has now unveiled the visual companion to When I Get Home and it is as ethereally stunning as you imagined. Directed and edited by Solange herself, the film explores concepts of origin, asking questions about how much places like our hometowns inform identity and what it is that we carry with us and leave behind as we inevitably outgrow them.

Featuring directorial contributions from Alan Ferguson, Terence Nance, Jacolby Satterwhite, Ray Tintori, and additional work by Autumn Knight and Robert Pruitt, the film spans multiple disciplines incorporating dance, performance art, and animation into one shimmering Afro-Futurist celebration of Houston's Third Ward. Complete with synchronized dances, a fleet of DeLoreans, and a healthy serving of cowboys, Solange achieves her vision with breathtaking results and we are here for every minute of it.

Watch the film for When I Get Home here, available exclusively through Apple Music.