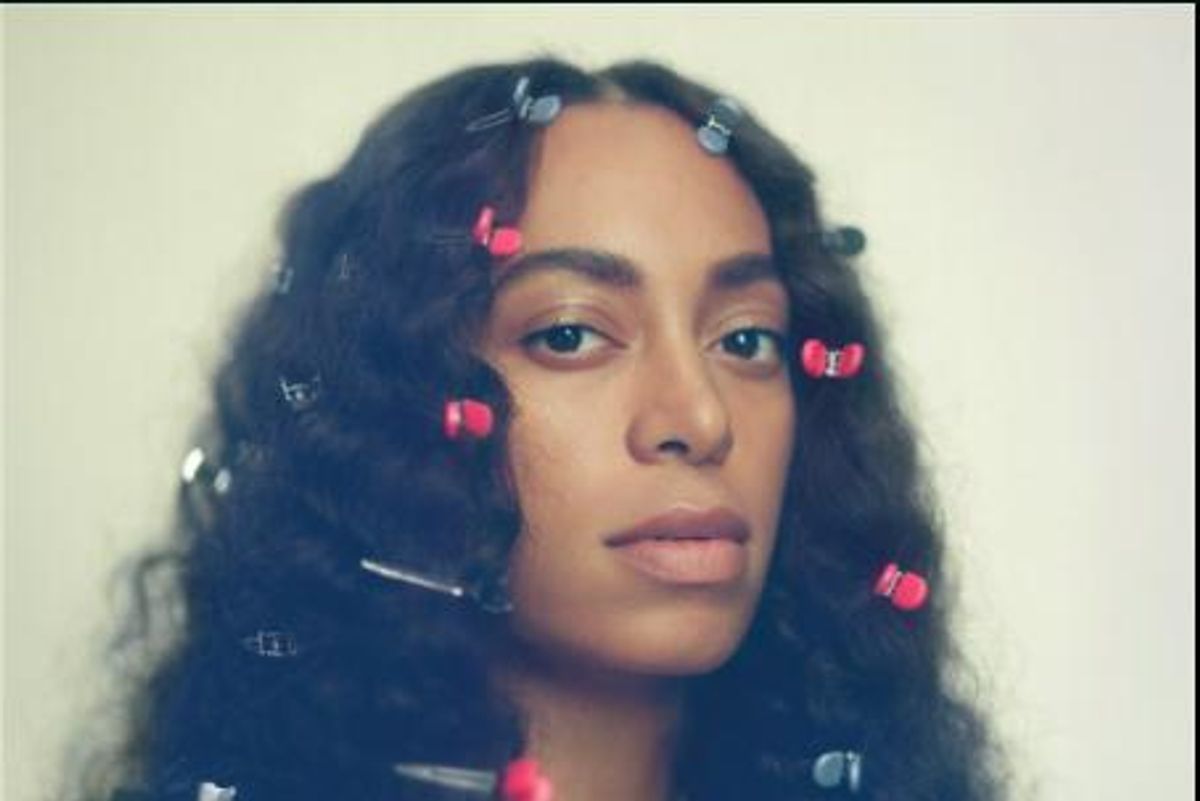 For the first time in eight years, Solange Knowles announced that she will be releasing a new album, her third, A Seat at the Table. Her first full-length album since 2008's Sol-Angel and the Hadley St. Dreams, A Seat at the Table will reportedly feature Lil Wayne, Blood Orange's Dev Hynes, Kelly Rowland (😍 ) and Kelela.

My Album, A Seat At The Table, will be released digitally this Friday • September 30th. Visit www.solangemusic.com to experience the #ASeatAtTheTable digital book now. I am overwhelmed with gratitude and excitement to share this body of work I have written, with you. Album Cover Photography : @carlota_guerrero
A photo posted by Solange (@saintrecords) on Sep 27, 2016 at 2:57pm PDT


#ASeatAtTheTable Track Listing Out this Friday Sep• 30th Check out the digital book on www.solangemusic.com (link in bio)
A photo posted by Solange (@saintrecords) on Sep 27, 2016 at 3:00pm PDT

"I am overwhelmed with gratitude and excitement to share this body of work I have written, with you," Bey's talented little sister wrote.

She also revealed the 21-song track list for the LP, which will be released on September 30th:

Knowles also debuted a free digital book on her official site to go along with the album, including photos and lyrics.