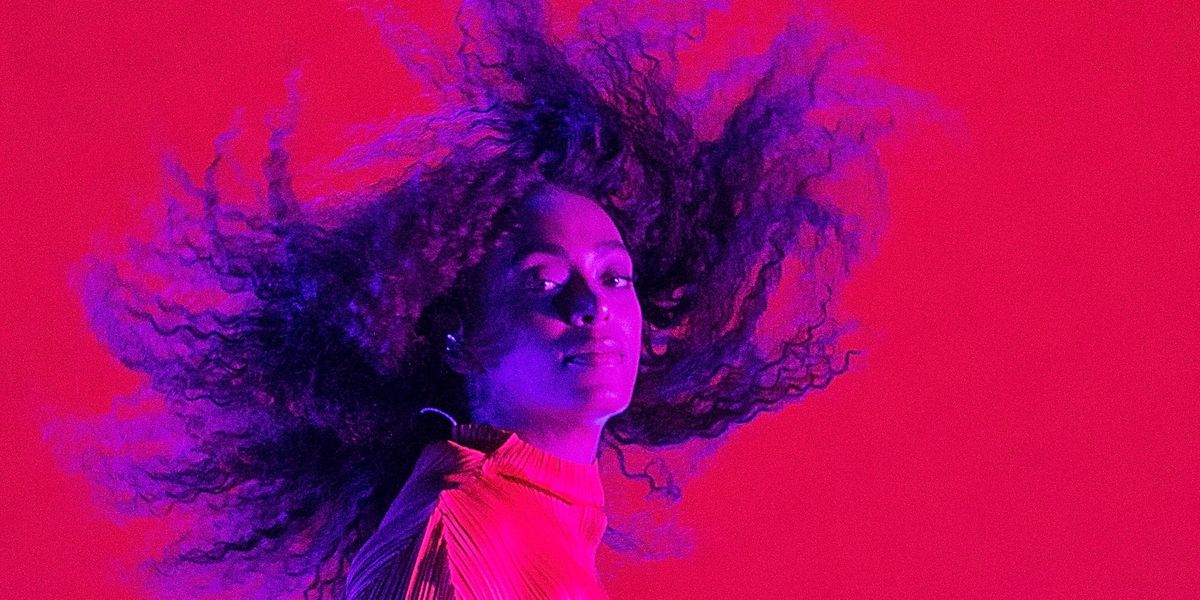 Solange Is the Harvard Foundation's Artist of the Year

Solange's 2016 album Seat at the Table wasn't just one of the best records of that particular year. It also speaks to the history and current state of oppression and black womanhood. Last year, the artist and activist curated an interactive project for Tate Modern in London as a part of the gallery's Soul Of A Nation: Art In The Age Of Black Power exhibit. Recognizing Solange's enduring influence, the Harvard Foundation have named her 2018 Artist of the Year.

"I definitely created this album as protest music. I am resisting, I am objecting, I am refusing," she said in her moving keynote speech. "And in its most simple way, protest is a statement of objection. There were so many things that I fought against through this album, in hopes really for me to find healing and solace."

Solange won the American Express Impact Award at the 2017 Billboard Women in Music Awards and made Glamour Magazine's 2017 Women of the Year list. She will add to her growing collection of accolades on March 3rd.