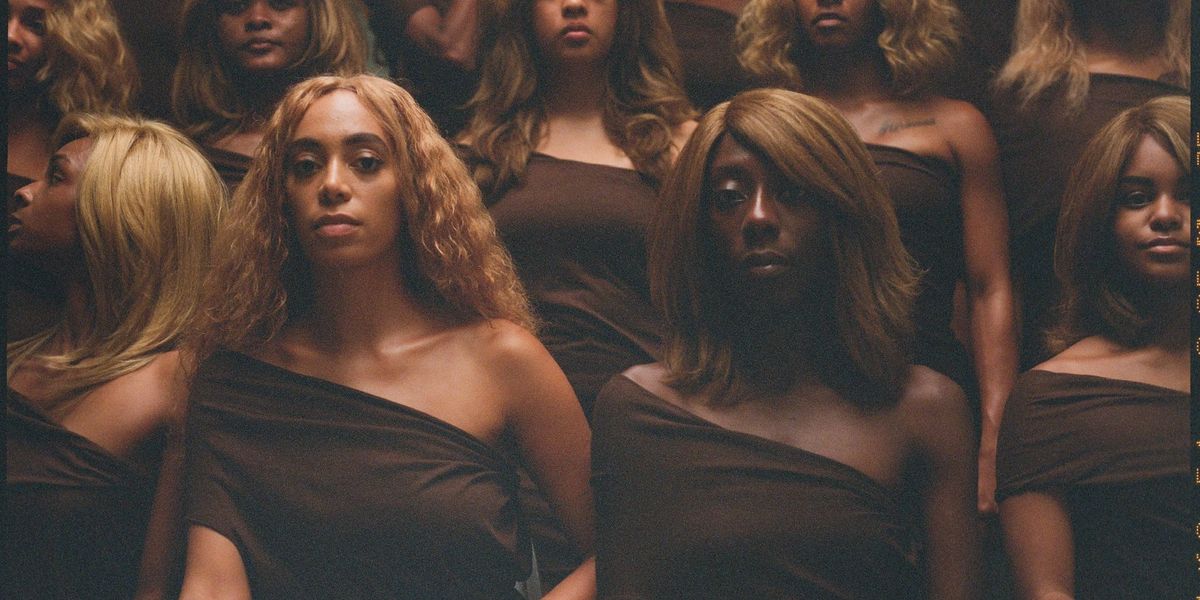 Solange's 'When I Get Home' Director's Cut: More Cowboys and Crystals

Solange released When I Get Home back in March, but today she unveiled an even more ethereal, 41-minute-long director's cut of the album's coinciding film of the same name. The original visual explored themes of identity, the concept of home, and the influence of her Houston hometown.

Related | Solange Releases 'When I Get Home' Film

The director's cut begins with a scene featuring the album's opening track, "Things I Imagined." As she sings over dazzling piano notes and reverberating synths, Solange dances with a masked figure wearing a fringe ensemble adorned with crystals.

Other notable scenes in the film's extended cut include a plethora of cowboys for "We Deal with the Freak'n (Intermission)" and synchronized choreography in the visual for "Almeda."

Solange spoke about the many meanings behind her interdisciplinary performance art film when it was first released:

"When I was younger I would fear what the people called the Holy Spirit and what it would do to the men and women around me. I never wanted it to catch me, and was terrified of how it might transform me if it did! Much of this film is a surrendering to that fear. After a really tough health year and the loss of the body that I once knew, the film is an invitation for that same spirit to manifest through me and the work I want to continue to create."

Related | On Solange and Constructing Home Where You Stay

Revisit the When I Get Home album, below.