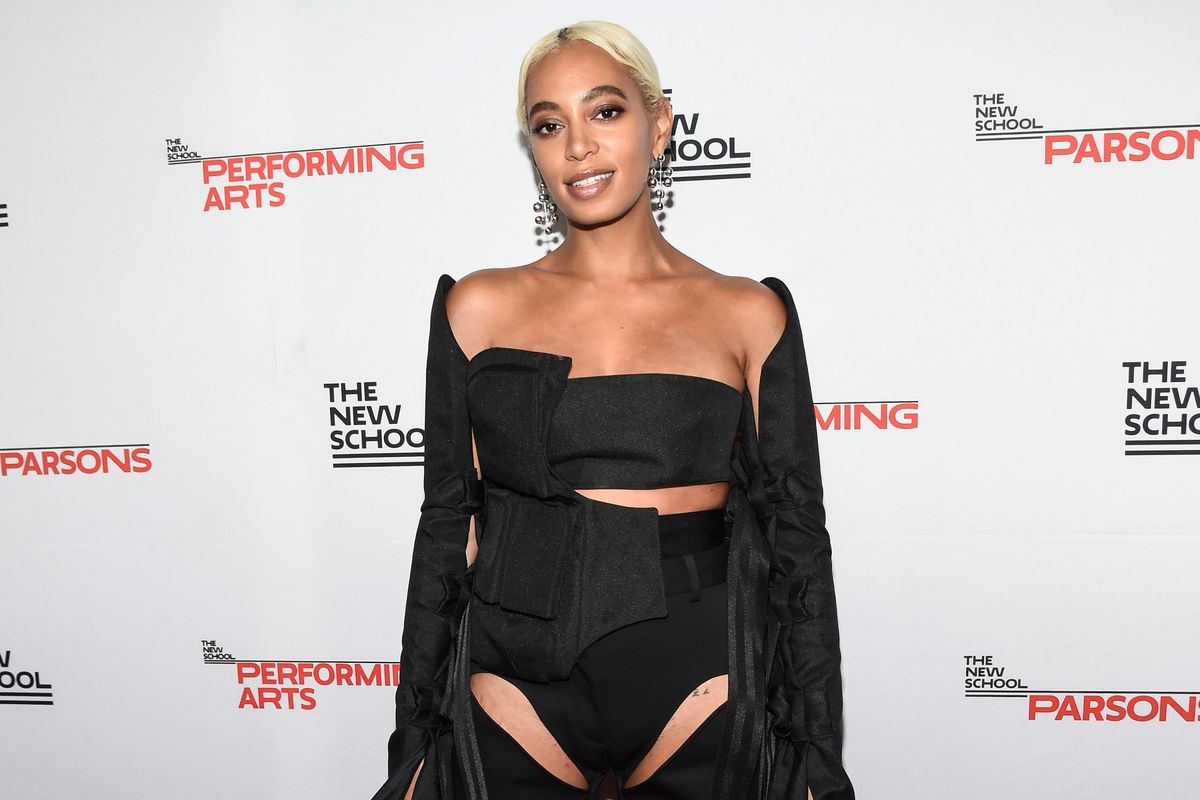 Solange will no longer be appearing at Coachella, organizers have announced, citing production issues. She was slated to perform both Saturdays of the music and arts festival, which kicks off this weekend in California.

While Solange is yet to issue her own statement, Coachella let ticket holders know on Sunday. "Due to major production delays, Solange will unfortunately no longer be performing at this year's festival," reads a tweet from the festival's official account. "She sends her sincerest apologies, and looks forward to performing at Coachella in the future."

Due to major production delays, Solange will unfortunately no longer be performing at this year's festival. She sen… https://t.co/CBMkmHdk2m
— Coachella (@Coachella)1554681613.0

It's a shame, because Solange's performance would obviously have been a cool follow up to her sister's headliner show last year, which she took part in. (Speaking of, Netflix just announced a documentary, Homecoming, chronicling how it all came together).

Not to mention the fact Solange just released her latest album When I Get Home, complete with 33-minute accompanying film. No doubt the creative vision for her Coachella show was huge, and sometimes things don't come together how you want them to in the desert — just ask Kanye West.

This year's Coachella has been plagued by a few issues, from Kanye's early pull out (thankfully, Ariana stepped in, and he'll also host a Sunday Service on the second weekend), to the tragic death of a worker who fell while setting up the site. With four days to go, here's hoping for smooth sailing from here.