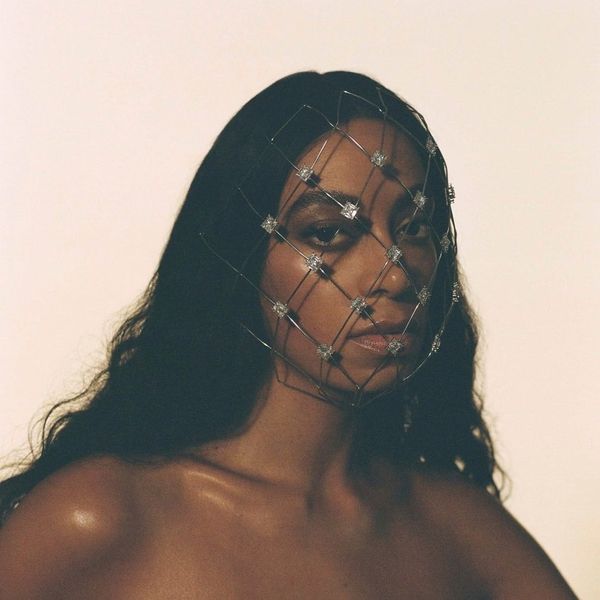 Is This 60 Seconds of Solange's New Project?

Solange has been dangling her A Seat at the Table follow-up in front of us since since October, when she chatted about the album's sound and inspirations in T-Magazine. Now, she's turning album promo into an art-form. She all but confirmed the record is on its way with a set of gorgeous photos (full of "yee-haw" accents, potentially an homage to her Texan roots), a new i-D cover, and an invitation for fans to see a fuller moodboard on BlackPlanet, a '90s-era Black networking and social media website.

In a new 60-second clip posted to Twitter, we hear (presumably) the first notes of the album. It begins with a line of women with arms outstretched, moving them at various angles before cutting to what looks like iPhone footage of her and a friend dancing in bed. In the two shots, a group of women groove in slow motion, before the screen cuts to a FaceTime clip of a woman who says "Nothing without intention. Do nothing without intention."

Meanwhile, Solange's croons over a sluggish, vibrating R&B beat, with a spoken word-style background vocal. Both the sound and the visuals are inscrutably poetic in Solange's elegant but provocative style, hinting at a continuation of A Seat's loving focus on Black women and their camaraderie.

"There is a lot of jazz at the core," she told T Magazine of the album. "But with electronic and hip-hop drum and bass because I want it to bang and make your trunk rattle."

Update: Solange followed up the clip with what appears to be a tracklist and another teaser video, captioned "callll meeee 281-330-8004" — the phone number made famous by Houston rapper Mike Jones in the lyrics to his 2005 single "Back Then."