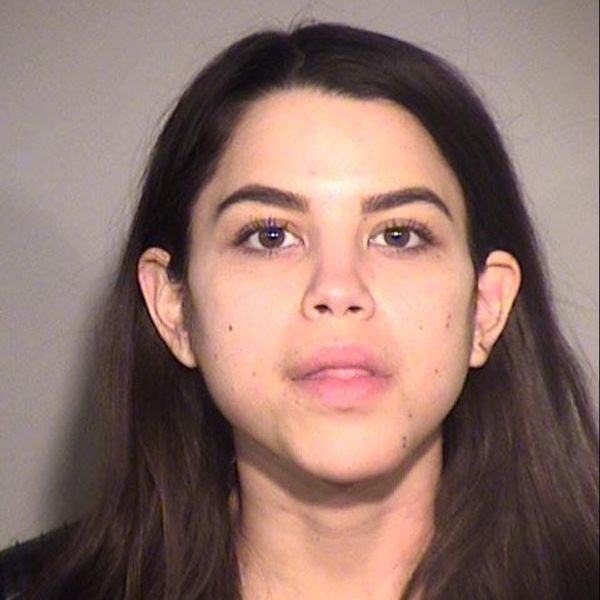 Miya Ponsetto has been charged with a hate crime after she falsely accused and attacked a Black teenager of stealing her phone.

On Wednesday, the woman better known as "SoHo Karen" plead not guilty to two counts of second-degree unlawful imprisonment as a hate crime, second-degree aggravated harassment and endangering the welfare of a child. According to the New York Times, Ponsetto was already charged with grand larceny, attempted robbery, attempted assault and acting in a manner injurious to a child over the incident.

"The charges alleged are a brazen and clear overreach of the intent of the statute. In sum, they are absurd, and a perversion of our legal system," D'Emilia said in the statement. "As truly violent criminals maraud and run rampant through New York City, this DA exhibits zero interest in law-enforcement and prosecution. Instead, he turns his prosecutorial fury on a distraught and panicked young woman stranded without her lifeline, her phone, thousands of miles from home. Shameful."

Back in December, a viral video of the 22-year-old showed her following and shouting at 14-year-old Keyon Harrold Jr. in the lobby of the Arlo SoHo hotel, where the teen was staying with his father. Subsequent security footage also seemed to show her trying to tackle him. That said, Ponsetto's phone was later returned after her Uber driver realized she had left it in the car.

In a subsequent interview with Gayle King on CBS' This Morning, Ponsetto denied accusations that she had racially profiled Harrold, before apologizing to the family and admitting she could've reacted differently. However, she also went on to allege that the teen's father had assaulted her by pulling her hair and pushing her down.

Eventually, Ponsetto was arrested in January by Ventura County police at her California home, though officers had to forcibly remove her from a car as she resisted arrest. Harrold's family has also since filed a civil suit against her, the hotel and the hotel's manager for allegedly violating New York's human rights laws, assault and infliction of emotional distress.