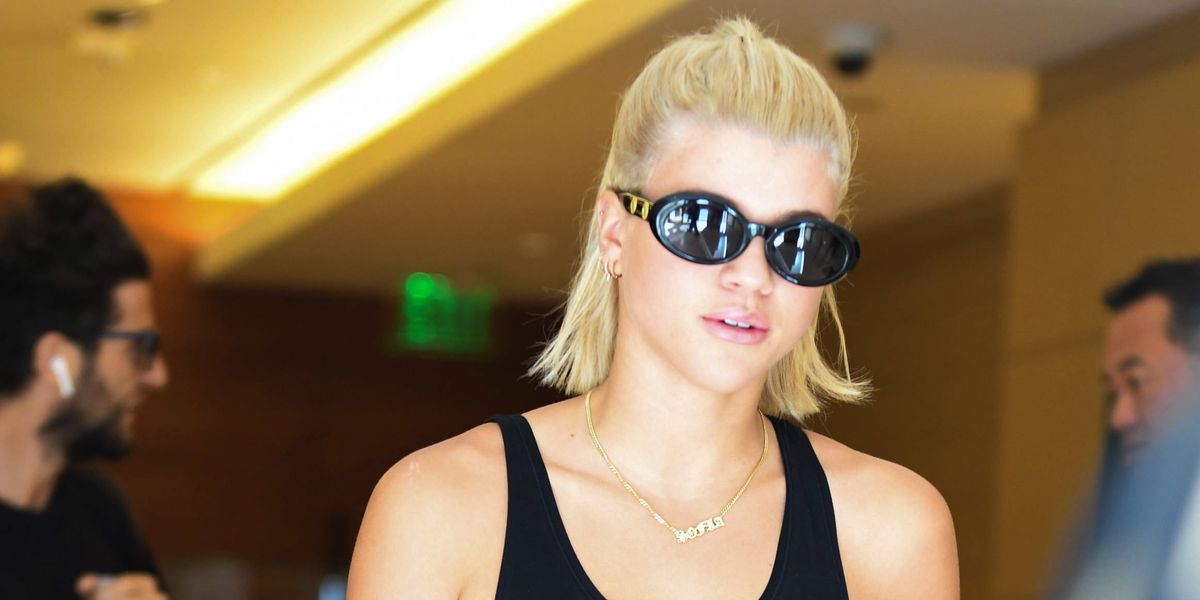 Sofia Richie was destined to be famous.

With a legendary musical artist for a father and an endlessly entertaining socialite for a sister, Sofia is public eye candy. Add in a Kardashian-adjacent boyfriend and you've got yourself an unstoppable star. But despite her celebrity family, she really is just a normal — albeit very rich — 19-year-old. And that's kind of what makes her and her born-famous cohorts so fascinating.

But with a budding modeling career and a streetwear line on the way, she's doing a pretty good job of making a name for herself outside of the family.

Sofia's experience in the fashion industry thus far is a promising primer for the young designer. "I started modeling just because I wanted to study designers," Richie told People. "But my ultimate goal has always been to take in everything that I've learned from the designers and [design] myself with my line one day." Apparently she's been "talking about it for years" and is basing the collection around her personal style.

By browsing the outfits found in Richie's paparazzi shots and on her personal Instagram, you can see her laid back, but glamorous style, as told by bright accent colors and a blend of feminine and sporty silhouettes. No official news about the clothing line has been released yet, but we're predicting a funky, sophisticated athleisure vibe.