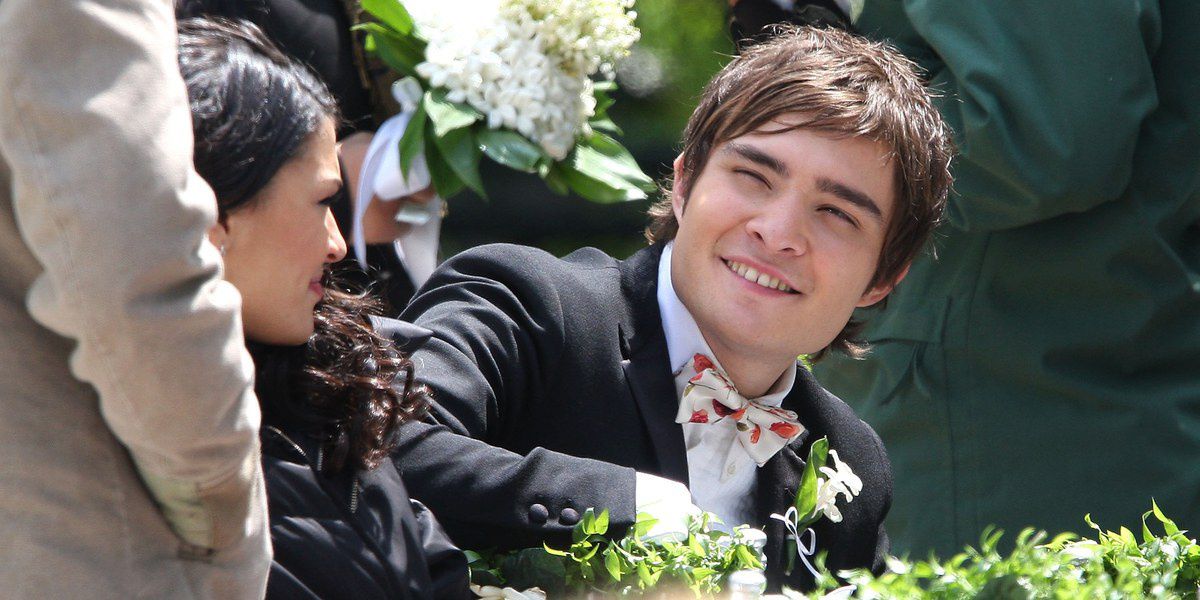 While the fallout from the various assault accusations involving some of the media biggest players has been severe (despite profuse denials from almost all), we have thus far been yet to hear of any legal repercussions. Now, Deadline reports the LAPD has confirmed they are indeed investigating 28 (!) separate sex crimes, 37 other reports have been filed with other jurisdictions, after many victims came forward to report their experiences with Hollywood hotshots.

Los Angeles Police Chief Charlie Beck revealed he has five teams of two detectives assigned to investigate the allegations against Harvey Weinstein, Ed Westwick, Girls writer Murray Miller (who Lena Dunham infamously defended) and many others. But that's not all, Beck also claimed he expects "the LAPD and other jurisdictions will receive even more high profile sex crime reports in the coming weeks and months. We encourage all victims of sexual assault to come forward to report these crimes."

"We recognize the significant trauma these victims suffer at the hands of the predators who commit these heinous crimes," Beck said. "Our detectives are coordinating closely with our local prosecutors and other police agencies, including the NYPD. The high-profile nature of these particular cases has not changed our unyielding commitment to seek justice for ALL victims of sexual assault."

Cold case units have also been brought in investigate older allegations where there is little physical evidence involved. In California the statute of limitations for lewd acts (groping, indecent exposure, which make up m) can be one year, whereas in most rape cases can still be prosecuted for up 10 years. Regardless the LAPD are launching major investigations into each case, also declaring they have never before seen so many reports.