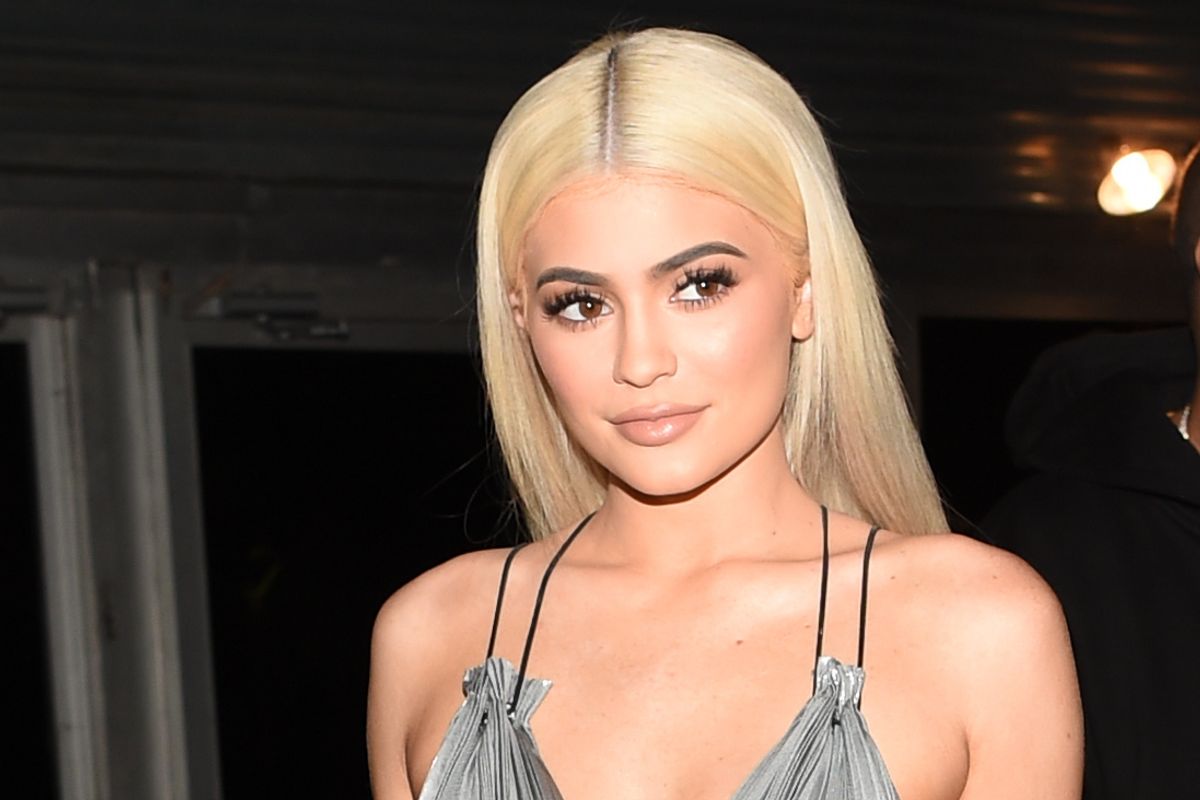 So Kylie Jenner May Now Be A Pop Star

Back in March, Kylie Jenner launched her lip gloss line with a short film that doubled as a music video for a mysterious new pop group dubbed Terror Jr.'s single "3 Strikes" -- however, intrepid fans have now discovered that on the ASCAP databases, the song actually lists Jenner as the singer.

The group, which is composed of powerhouse producer Felix Snow, The Cataracs's David "Campa" Benjamin Singer-Vine and one formerly unknown new talent known simply as "Lisa Terror," was originally subject to fan speculation that Jenner was, in fact, the singer. However, interest soon died down after no new news surfaced in relation to another Kardashian taking up the mic.

On the heels of these new revelations, fans have rushed to praise Jenner's potential pop career.

If @KylieJenner is actually the singer of @terrorjrmusic then I have a whole new respect for her. Not even kidding. #Respect

That said, the ASCAP site also lists one "Lisa Vitale" as one of the writers/the third member of the group, who some have claimed is another singer. Then again, marketing knows no bounds, so who knows. Definitely a big "hm..." all around.