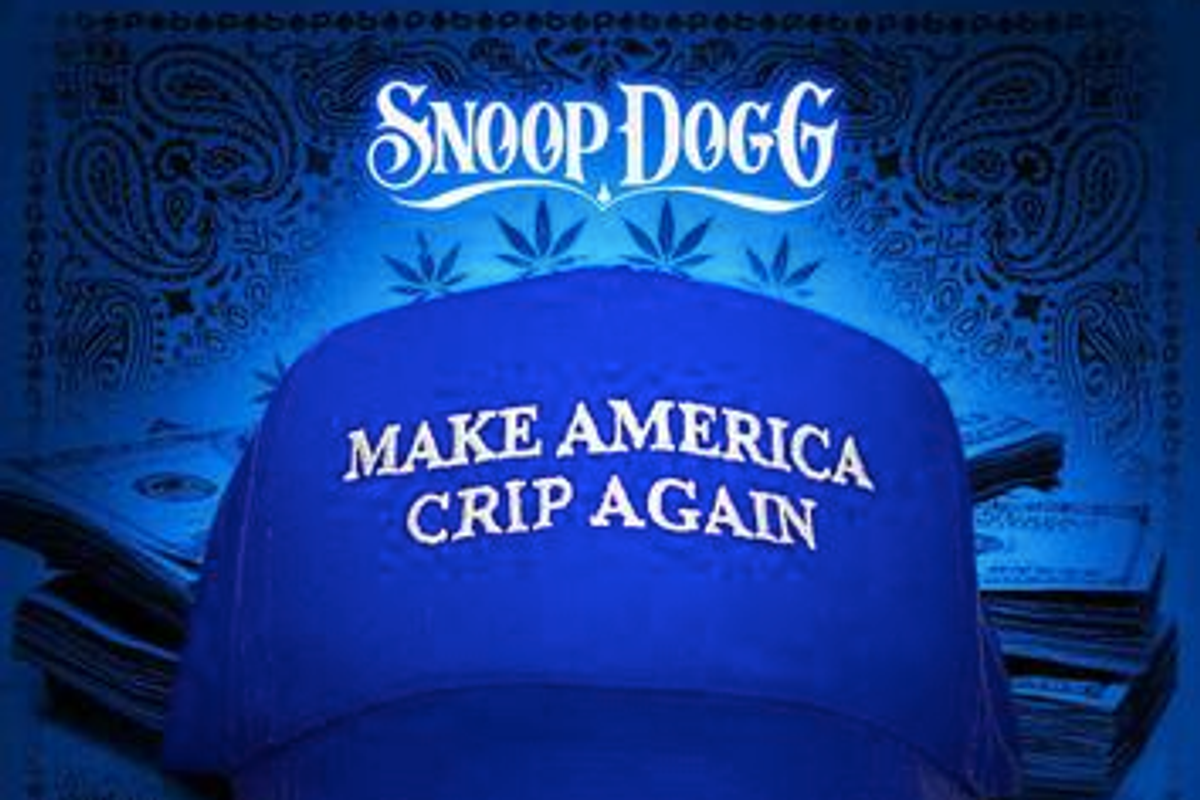 Earlier this month Snoop Dogg announced that he'd be releasing a new project, Make America Crip Again, and the eight track project is finally here. Snoop has been a vocal critic of America's least favorite president, and was shown firing a toy gun at a fake Donald Trump in a video for the remix of BADBADNOTGOOD's "Nightfall" back in March.

You can stream the project below: