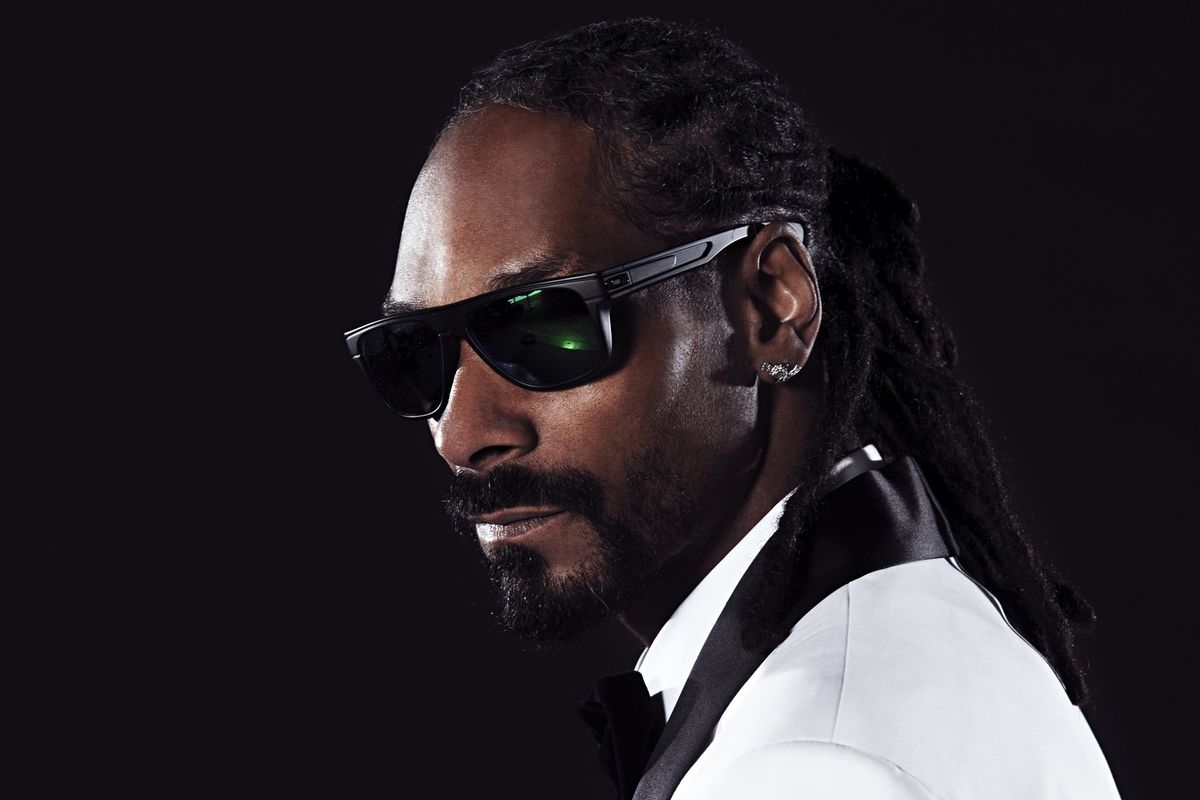 This year, Snoop Dogg has donated turkeys to families in need for Thanksgiving in his “second home" of Inglewood, California. This marks the second year the rap star held this giveaway, though he says he plans on doing this every year from now on. Subsequently, he's also increased this year's donation from 800 to 1,500 turkeys, saying he felt it was his obligation to show love to a community that has given him so much love.