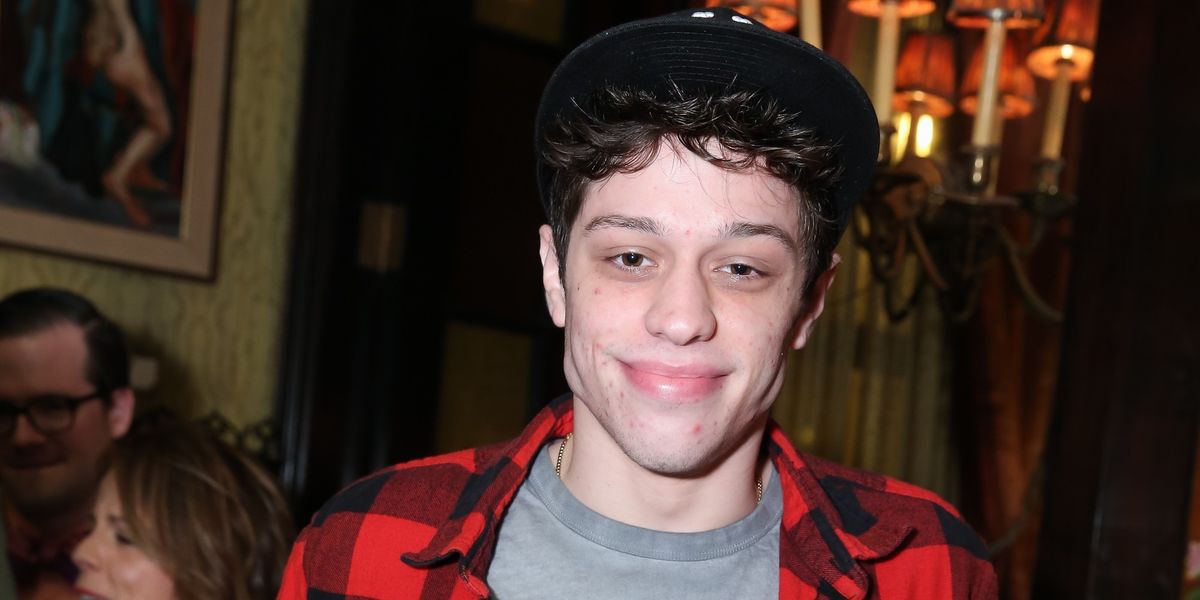 This morning, Pete Davidson of SNL fame went on-air with The Breakfast Club to talk about his forthcoming Comedy Central special -- not to mention his deep-set love for Kid Cudi, who Davidson says "saved my life."

That's right, when asked about Drake versus Kid Cudi -- on the heels of Drake's diss on "Two Birds, One Stone" -- Davidson answered that "Cudi's the best out of all of them," later explaining that he "would've killed myself if I didn't have Kid Cudi. If you're 25 and under, I truly believe that Kid Cudi saved your life."

"I truly believe if Man on the Moon didn't come out, I wouldn't be here," Davidson said, before they began talking about Kid Cudi's recent self-admission into rehab for suicidal urges and depression.

"I've been in and out of things like that," he continued. "And I think that's why a lot of kids my age can relate to Cudi and people love him so much is 'cause he's a very emotional dude, and he saves all of us...It's comforting to know your hero goes through the same stuff you do." Davidson also mentioned that he's talking to Cudi and that the rapper's "in good spirits."