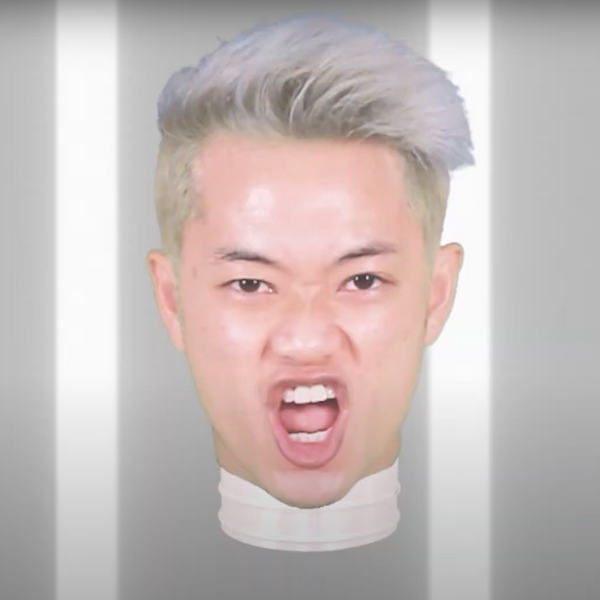 SNG on His Self-Produced 'Look at Me' Music Video

SNG wants people to turn up the volume and pour themselves another drink when they're listening to his music. From an obsession with futuristic technology to a background in dance and surrealist art, SNG had bridged these multifaceted interests into his career.

Born a Laotian-American, SNG feels that representation of Asian-Americans in the media is important. "As an Asian-American, I only saw Jackie Chan and Jet Li in movies," he says. "I've still yet to see Asian-Americans (specifically southeast Asians) popping off in music. There are so many lit Asian artists out there that aren't given the time of day because of their race. I think it's time we change that."

He decided to create his own space in the music world with his latest single, "Look At Me," creating not one, but two self-produced music videos. The first premiered August 8 with Billboard, and now, the second version is out on PAPER.

The "Look At Me" video takes place in an otherworldly forest where SNG is under surveillance inside this surrealist architecture. "I wanted to take the quote, 'Dance like no one is watching,' and flip it on its head to 'dance like everyone is watching and you want to give them what they came for,'" SNG says. "That's how I try to live my life."

He continues, "The only times in my life I've ever really been able to unplug or escape is when I'm dancing or creating art, and right now I think we could all disconnect from reality for a little bit and enjoy ourselves. That's what I aim to do."

Watch the PAPER premiere of "Look At Me," and stream it, below.