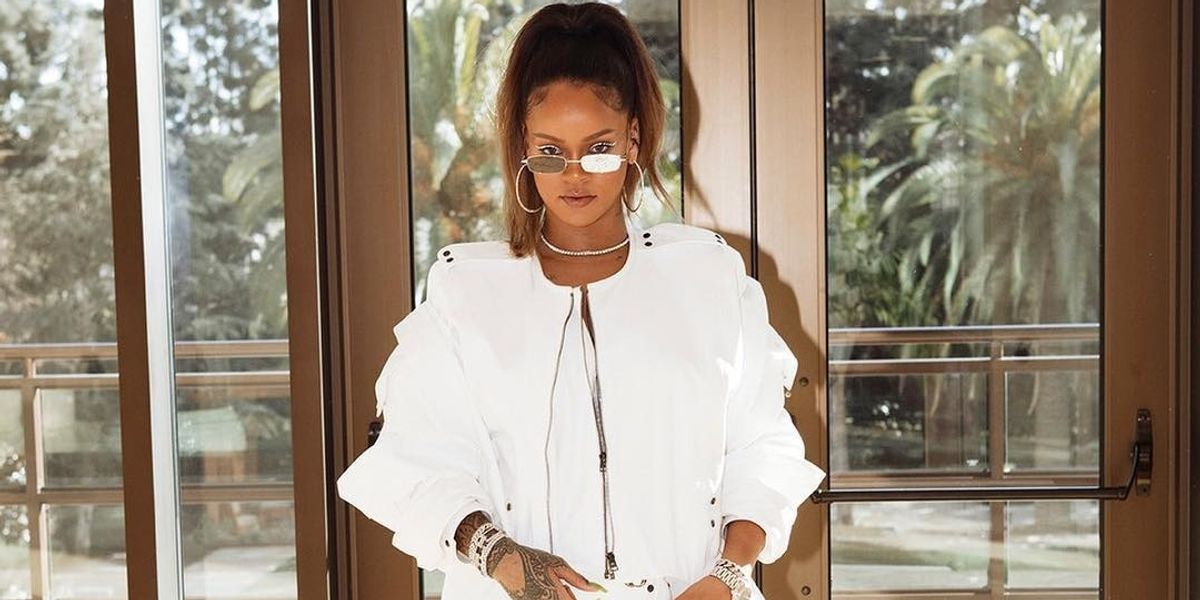 Snapchat Pulls Rihanna Ad That 'Made Light of Domestic Violence'

Snapchat has apologized for an advertisement that ran on the app, agreeing with critics that it "made light of domestic violence." The ad asked users if they would "rather slap Rihanna or punch Chris Brown."

A spokesperson for the platform said in an apology issues to BBC News that the ad violates the app's guidelines and ran "in error." Though only US users saw the ad, it quickly made the rounds on Twitter.

Snap said, "The advert was reviewed and approved in error, as it violates our advertising guidelines. We immediately removed the ad last weekend, once we became aware. We are sorry that this happened."

Is it just me, or is this ad that popped up on my Snapchat extremely tone deaf? Like what were they thinking with this? pic.twitter.com/7kP9RHcgNG
— Royce Mann (@TheRoyceMann) March 12, 2018

Snapchat has been struggling this year, reportedly losing over a billion dollars in value after former Snap queen Kylie Jenner said she was "soo over" it following a controversial update. (One feature of the update is to make advertisements more prominent).