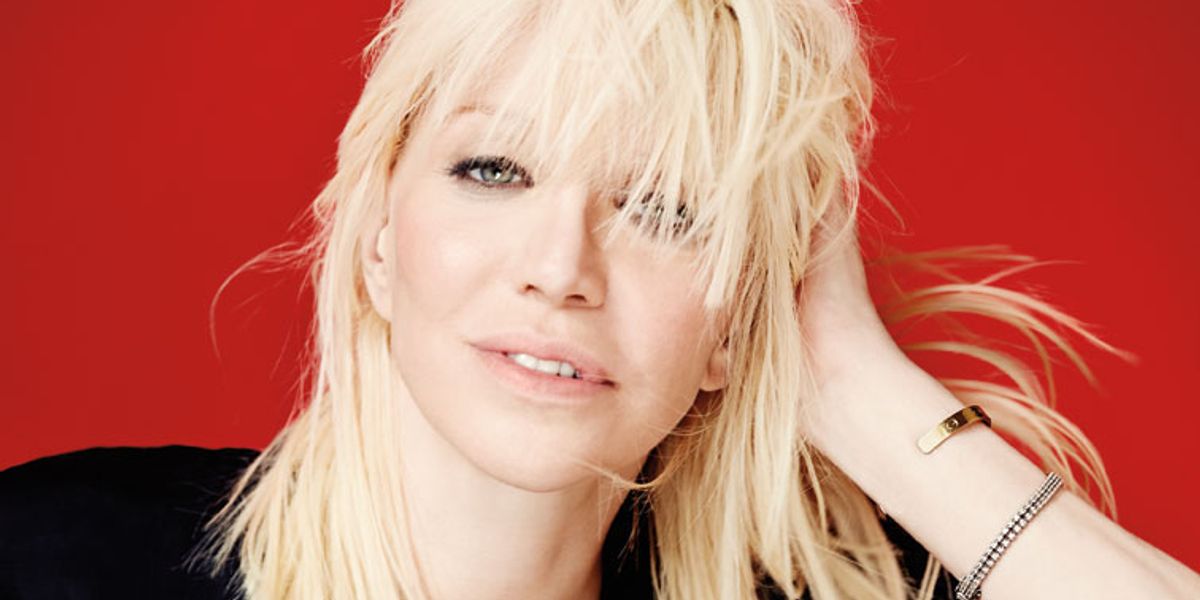 The dream of the '90s is alive and well and now totally eating its own tail, like a giant grunge ouroboros. Billy Corgan has taken some time off from his Chicago tea house to go back on tour with the Smashing Pumpkins this spring. If that's not enough of a nostalgia trip, Liz Phair will be opening for them. The tour kicked off last night in Portland (natch), and the setlist covered an array of interesting choices, including Bowie and Rolling Stones covers. Most interesting though was the choice to cover Hole's "Malibu" towards the end of the set, with Katie Cole singing.

Corgan co-wrote several of the songs from Hole's 1998 album, Celebrity Skin, including "Malibu." The authorship of the songs has long been a bone of contention between Corgan and Hole frontwoman Courtney Love, sniping at each other on Twitter and in the press, as when Corgan told Rolling Stone in '98 that Skin left a "bad taste in [his] mouth." In a 2014 interview with PAPER, Love averred that, "The only person I'm concerned about is Corgan. I'm like, what is your problem?"" She continued, "I just wish he'd mellow out. That's all. We're older. Get over it." Perhaps this is Billy Corgan's oblique extending of an olive-branch? You can see the performance below, from Alternative Nation.