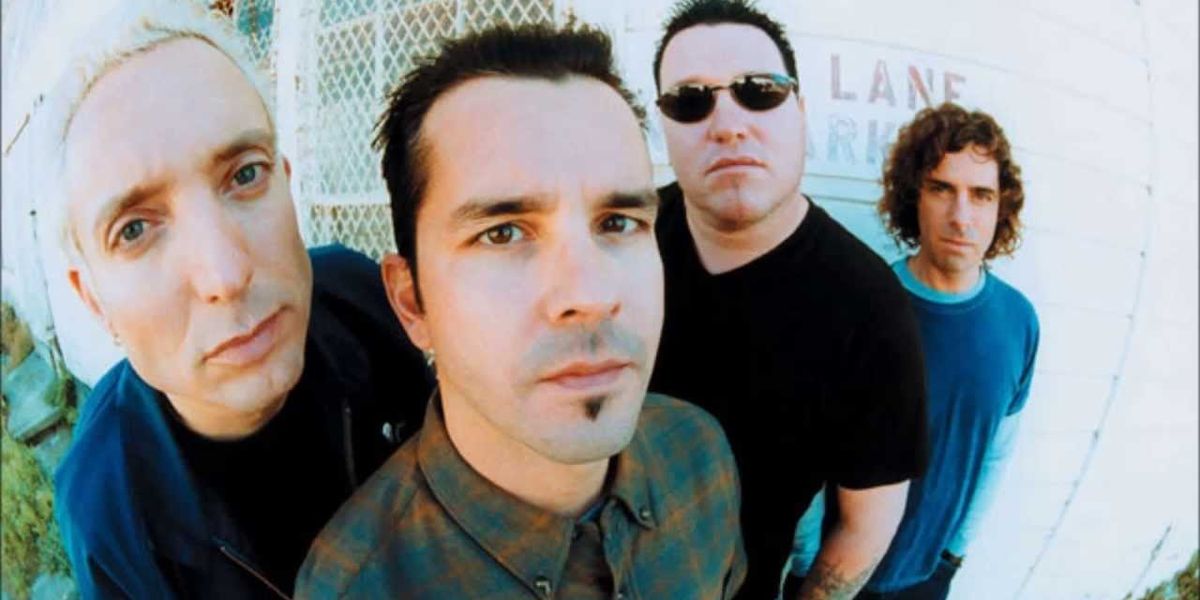 UPDATE: Just when you thought you'd faced Hell square in the face (and more importantly, ears), another internet user has, this time, inverted the lyrics in each verse of Smash Mouth's 'All Star.'

The result is a greasy Pig Latin exorcism.

An off-tempo version of 1999's "All Star," by crusty late 90s ska-pop horror sentient sweaty man-calf, Smash Mouth, has surfaced on Tumblr, and is currently driving the Internet into the darkest depths of shriek-woe.

The edit features every member of the four piece band playing their instruments/singing their vocals at different times, making for a crash-and-burn sonic vortex that is both ear-shattering, and irresistible, at once.

Someone posted the track to YouTube, titling it "Brutal ISIS Execution Video."

I guess they're one in the same.