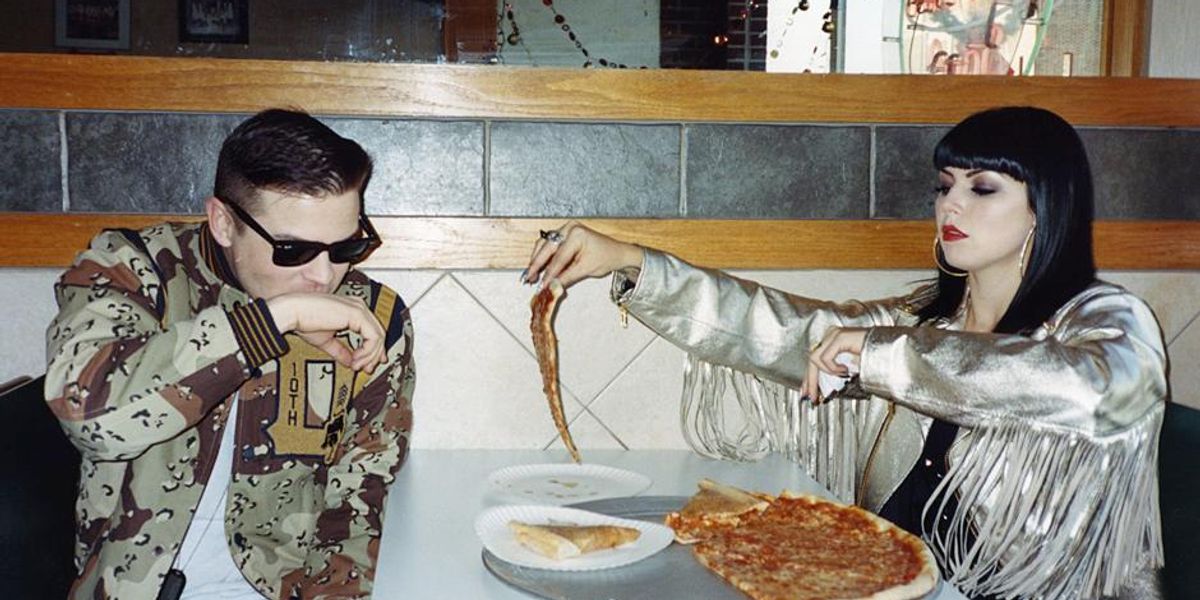 The tidy song is heavy on the synths, and guitarist/producer Derek Miller's trademark, blown-out drum machines, but also focuses in on vocalist Alexis Krauss' voice more than in any S.B. effort before.

Thank goodness for that!

Krauss, whose voice is often layered in distortions, sounds raw and powerful here as she sings about a loved one overcoming some sort of catastrophically emotional darkness.

The band has provided lyrics to the track:

"Champions" maintains that signature Sleigh Bells' ferocity, but feels like a real leap for the music blog-storied indie twosome.

Listen to it below.