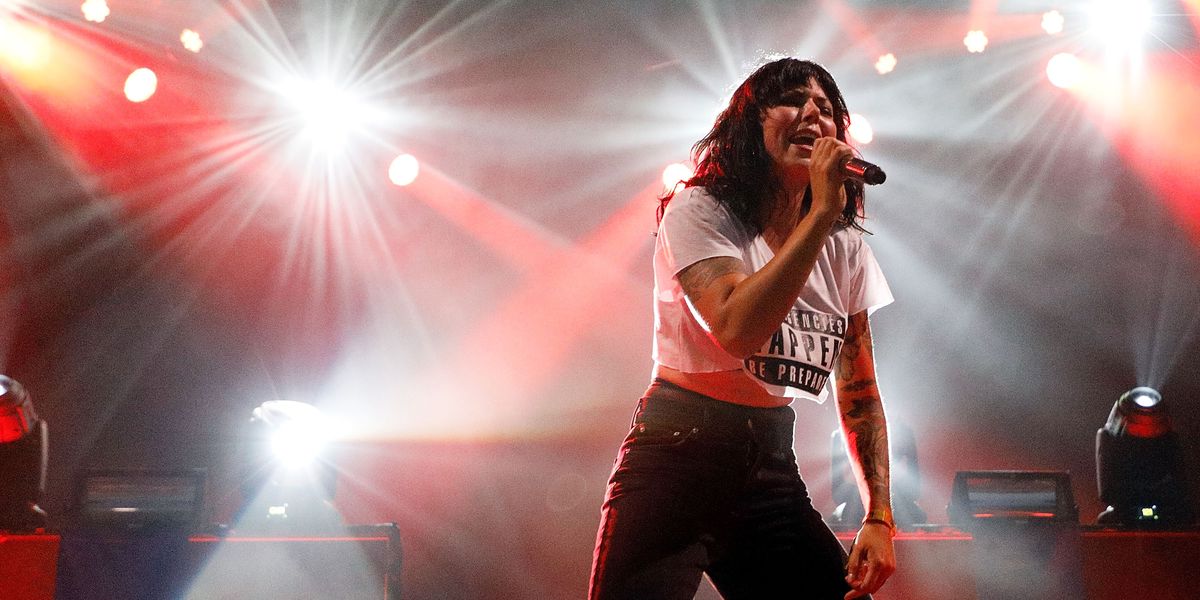 Sleigh Bells Announces EP With A New Track, "And Saints"

Your pals Sleigh Bells have announced a new EP and tour to follow up 2016's Jessica Rabbit called Kid Kruschev, which drops a mere month away on November 10th. In a press release, Derek Miller discussed the anxiety underpinning the record's sound, saying, "Doesn't feel like the sky is falling, feels more like it fell. Maybe a long time ago and it's just more obvious now. Lots of friction and darkness as well as opposition to all that, which has been inspiring to see." All that angst really rings out in the minimal, emotional track the duo shared to accompany the announcement, "And Saints," which threatens to boil over at every turn but never does. Sleigh Bells will also be touring across North America in the new year to promote the new album - dates are below.

Listen to "And Saints" and check out their tour dates below...