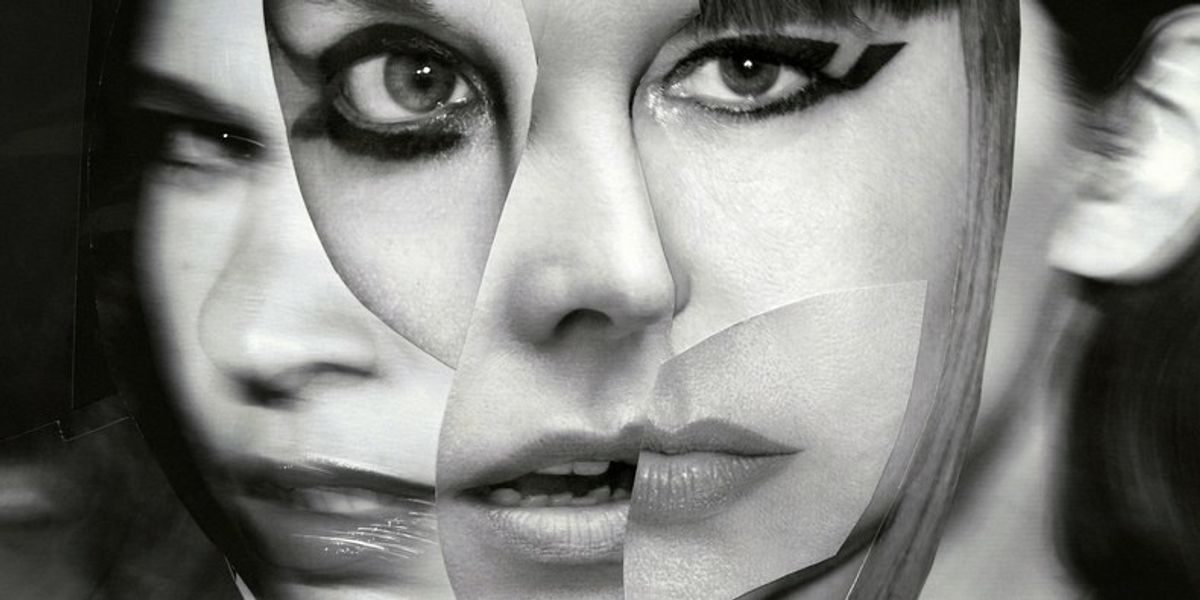 Sleater-Kinney Cuts Through the Noise of Fear

For decades, Sleater-Kinney have created music narrating the ins and outs of being a woman in American society. In a time where accused sexual predators run the highest office in the land and sit on Supreme Court benches, making increasingly punitive decisions affecting women's autonomy and overall existence, the band's key messages have never felt more prevalent than this moment.

Given what listeners have heard so far from Sleater-Kinney's upcoming ninth studio album, the St. Vincent-produced The Center Won't Hold, they seem more intent than ever on amplifying the complexities of female truths. First single "Hurry On Home" showed one (highly relatable) version of truth: that of modern women racked with the self-conscious anxiety that comes from a patriarchal society hellbent on making them hate themselves. Tellingly, one lyric goes: "You know I'm unfuckable/ Unloveable/ Unlistenable/ Unwatchable."

"The Center Won't Hold" offers a still-darker point of view: that of a progressive woman caught in the turmoil caused by the 2016 U.S. presidential collection. The song opens with a sort of slinky blues drag. Annie Clark's production feels as deliberate as the scrape of a ball and chain, capturing the fear of being trapped with no way out. Unfortunately, this sense of (political) claustrophobia was induced in many Americans the day after election results were announced.

Related | Sleater-Kinney, St. Vincent and Miranda July Flirt With the Void on 'Hurry On Home'

The desire to know what comes next — or for anything to soothe worries of catastrophe — is confronted here within Corin Tucker's and Carrie Brownstein's vocals. Imbued in them is a feeling of knowing such resolution can't possibly come easily. "I need something pretty/To help me ease my pain/I need something ugly/To put me in my place."

Brownstein sings backup, as if upholding sister Tucker in the existential struggle. When the song's repetitive "the center won't hold" refrain emerges, Janet Weiss' (who recently announced her departure from the band) percussion builds and gives way to roaring guitars toward the end. The vocals alternate from pleading wail and intense whisper to full-on howl, displaying both a new desire to cut through the noise of fear, and a refusal to be defeated by it. The Center Won't Hold is out August 16. Watch the song's lyric video, here.