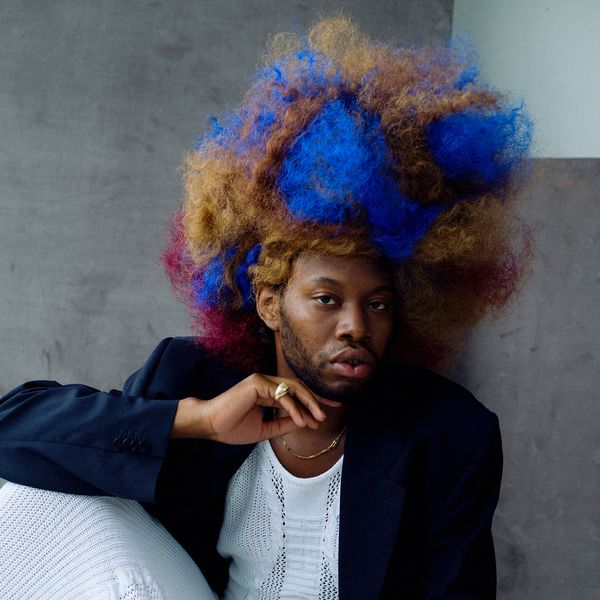 There was definitely no other more buzzed about show on Broadway this past year than Jeremy O. Harris' Slave Play.

The young playwright's Broadway debut was nothing short of a revolution for the industry not only because of its nuanced and engaging exploration of slavery in America but for the unprecedented levels of accessibility the show brought to often underserved audiences. The show made a concerted effort to offer affordable ticket prices so that anyone wanted to come see the show had the chance to do so and it even hosted a Blackout night filling the entire audience with Black individuals.

Today Slave Play made history yet again with a record-breaking 12 Tony award nominations. The most nominations netted by a new play in the award show's history, Slave Play got five acting nominations as well as nods for directing, set, score, sound, lighting, costumes and overall Best Play.

"It feels like a statement from the community saying we want to focus on Black lives," Harris said in an interview with the New York Times. "It feels very invigorating that the community wants to have that conversation right now."

Elsewhere, the Alanis Morisette musical, Jagged Little Pill, and the current revival of Moulin Rouge! received the most overall nominations with 15 and 14 respectively. The Tonys this year had to contend with an abbreviated season thanks to the ongoing global pandemic. Most theaters on Broadway went dark in March due to concerns over COVID-19 and subsequent lockdown orders and aren't expected to reopen until June 2021 at the earliest. As a result just 18 productions were eligible for consideration this year as opposed to 34 shows the previous season.

The Tonys are hoping to host their show sometime in December or January, but as for an exact date — or even location for the event — that has yet to be determined. The whole thing, much like the fate of the Broadway industry, is currently up in the air.