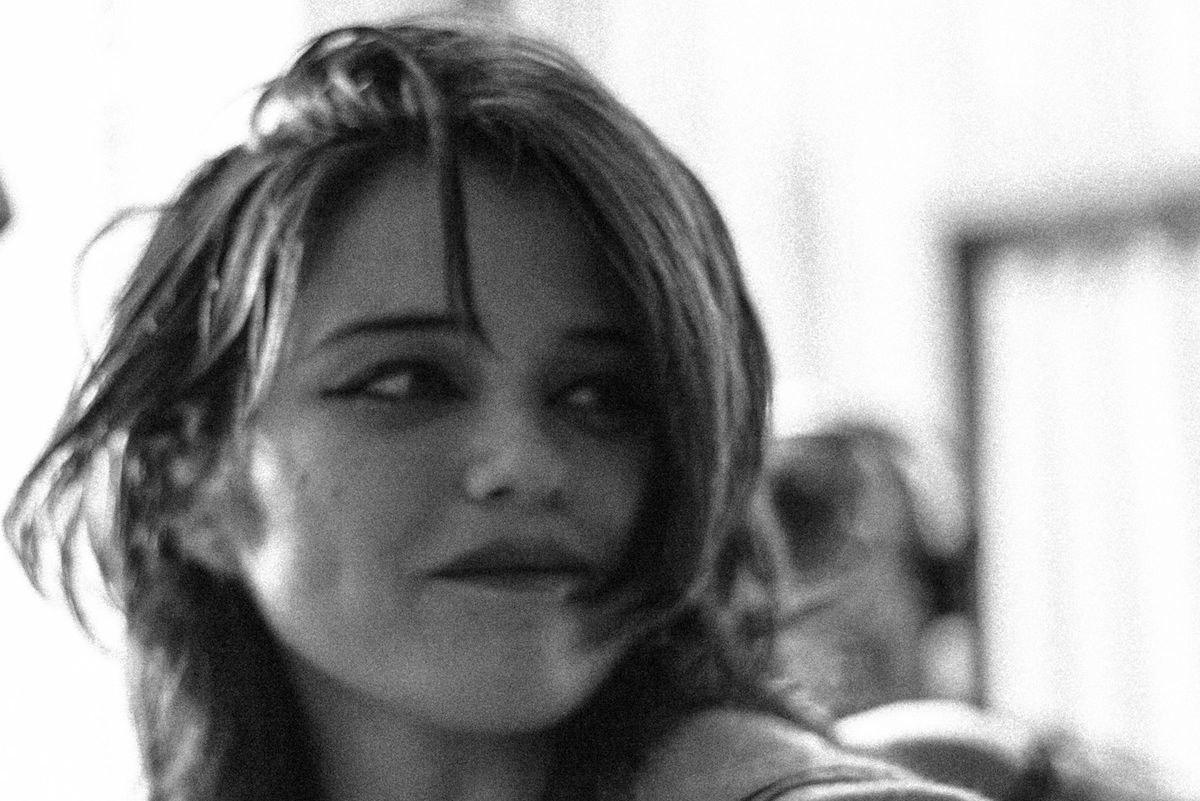 Sky Ferreira teamed up with David Lynch to perform at his Festival of Disruption at the Ace Hotel in Los Angeles this weekend, and the musician/model/actress delivered a stirring rendition of "Falling"--the famous variation on the theme song of Lynch's legendary show Twin Peaks. Ferreira, who will star in the new Showtime reboot of Twin Peaks, was accompanied by the song's original vocalist Julee Cruise, as well as Lynch's longtime collaborator Angelo Badalamenti (who wrote the show's music).

@bastilledan I went from your show at the troubadour to watching the Twin Peaks soundtrack being performed live. Best. Night. Ever. pic.twitter.com/RniqbXGCIy
— Rachel Zyzda (@RachelZyzda) October 10, 2016

Ferreira, who practices transcendtal meditation at the David Lynch foundation, named her debut album Night Time, My Time, after a reference made by the show's central character, Laura Palmer, in the show's movie version Fire Walk With Me.

Listen to a full version of Sky's cover of "Falling" below.