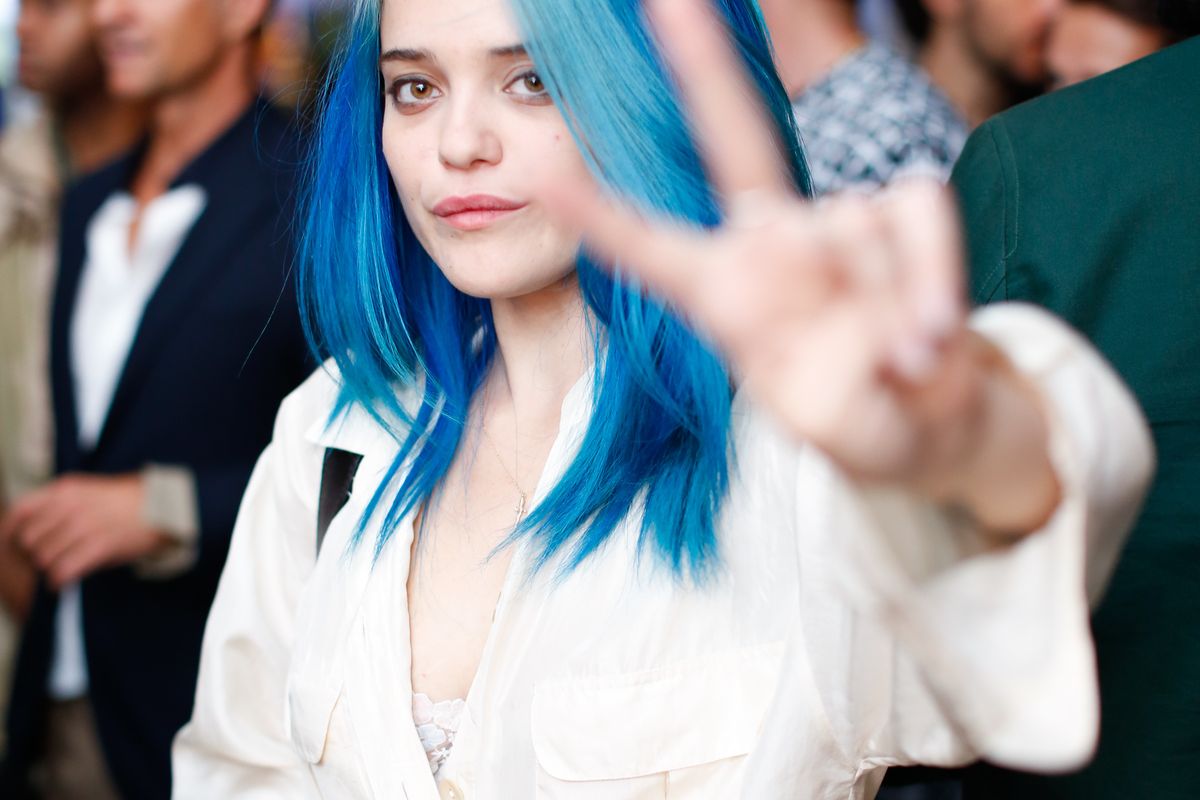 Singer/model Sky Ferreira posted an Instagram last night detailing her disdain for anonymous commenters who think it's okay to put her and other public female figures down, especially in terms of appearance-based abuse -- which she says is often the primary criterion for superficial people to judge her.

"It's pretty petty and shitty that I'm supposed to be okay with being called a bitch or a slut or torn apart on my appearance daily (all day & every day)," she wrote on her Instagram, asserting that while she's able to brush it off most of time, "sexual/verbal harassment isn't funny, it's mostly unsettling & at a certain point intolerable...and abusive." Listing a number of contemporaries -- including Grimes, Alice Glass, Miley Cyrus and Azealia Banks, who also have to deal with similar bullshit -- she reminds people that these women "shouldn't have to be "okay" with [online abuse] & should be able to remind people to respect them without it being deemed as complaining", and that the notion of the "'ideal' woman" is a total fluke. A truism if we've ever heard one. Read her entire message to the haters below.