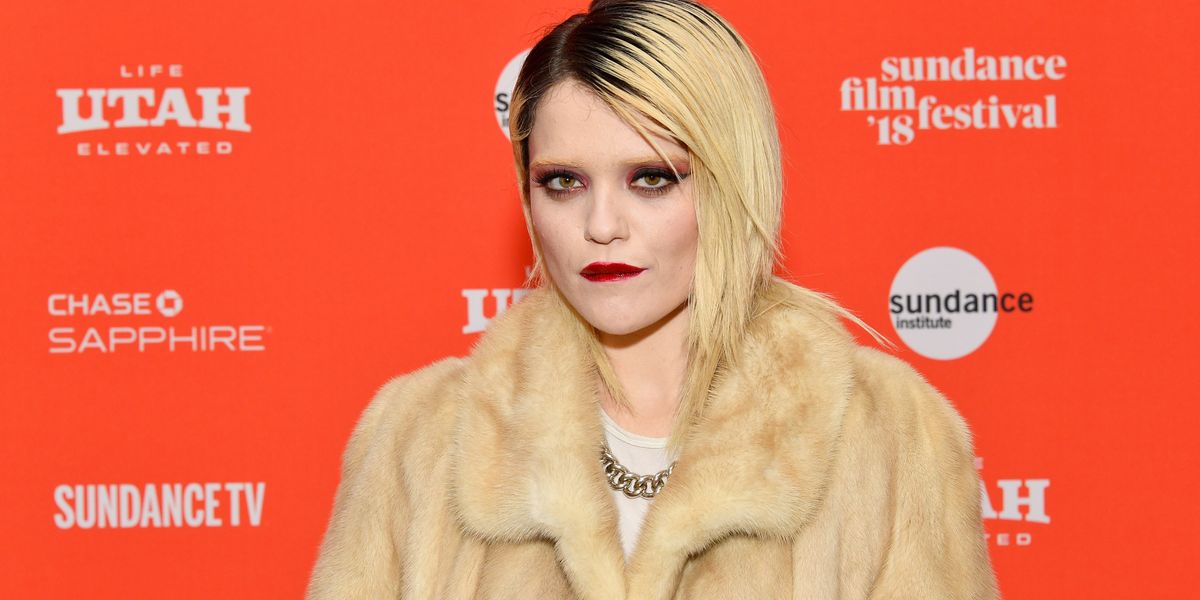 Sky Ferreira Wants Her Soundcloud Back

Synth-pop artist and actor Sky Ferreira is still running into problems with her label, five years after releasing her debut album Night Time, My Time. The 26-year-old took to Instagram on Saturday to ask SoundCloud for help with her account. Although she doesn't mention the label by name, she said in the post, "I was forced/told I had no choice to hand over my account information to my label after my album came out. They gave me the wrong information & changed it so I can no longer access it." Ferreira also says that the person who changed the login is no longer reachable.

In the post, the singer-songwriter highlights that she got her start from her SoundCloud account, and throws some serious shade at said label. "I earned the hundreds of thousands of people that follow the account without my label & have never had help/paid for anything on social media or whatever." She signs off, "Please help xx SKY FERREIRA," and adds a P.S. to clear things up, and yet again throwing shade at her former team. "I would like to clarify I have always done all of my work directly & by myself. No "team" has ever uploaded (or anything else under any circumstance) my stuff for me whatsoever."

In June, Sky Ferreira has hinted new music to be released hopefully this year. Her follow-up album Masochism has been a long time coming, but as she's said in an Instagram post from last year, it's been a difficult process due to being "stuck at the mercy of other people" — again, referencing the creative struggle with her label.

It's clear that artist wants to reclaim her SoundCloud account to upload work independently. Does this mean she's going back to making indie records? Maybe she'll release Masochism via SoundCloud? We're definitely staying tuned for updates.