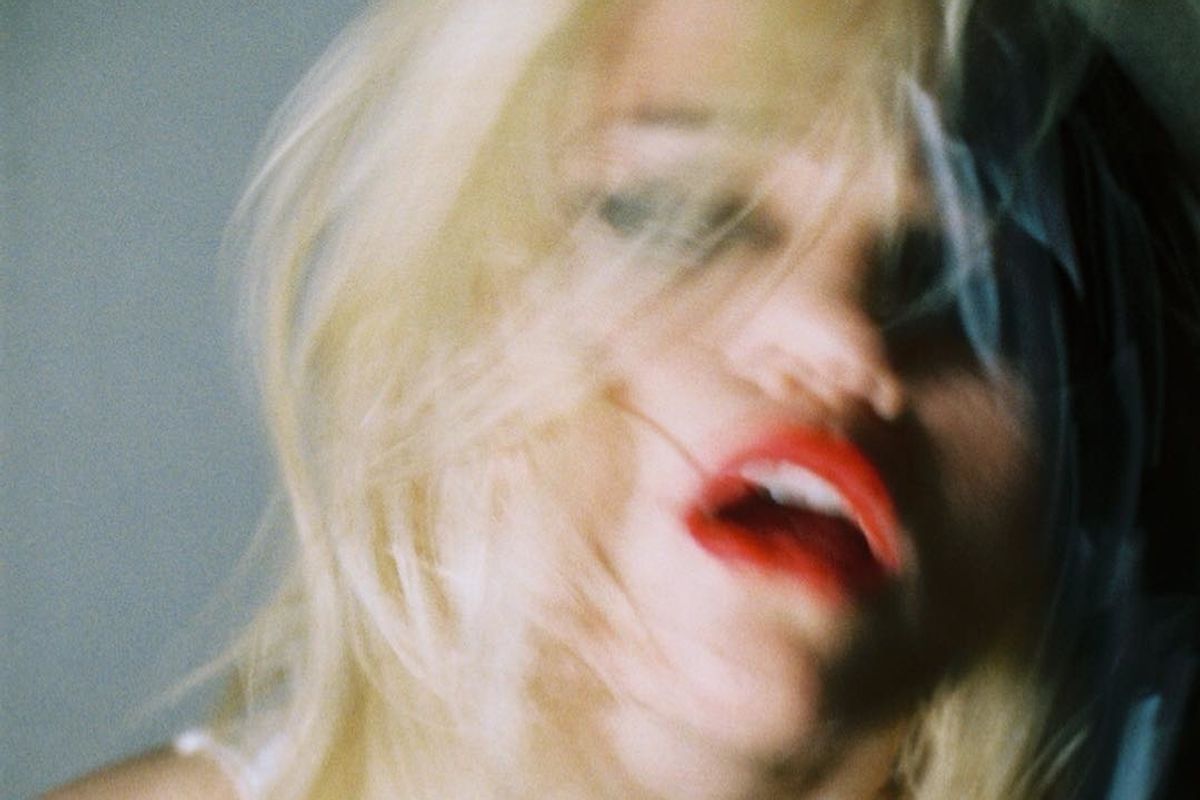 Sky Ferreira Is Officially Coming Back

If you've been wondering where Sky Ferreira has been all this time, you are not alone. It has been five long years since the release of her debut album, Night Time, My Time, was released and to say fans have been restless would be a massive understatement.

But at long last, the wait for new music may now be finally be coming to an end. Ferreira took to Instagram to confirm that this winter she would be making her official return. Further details are scarce but Ferreira did say to Fader in an interview earlier this year that she had plans for a visual EP ahead her sophomore LP, Masochism, at some point this year.

Related | Rejoice: Sky Ferraira Has New music Up On Soundcloud

Ferreira initially hinted at making a comeback this year after a saga that involved being locked out of her Soundcloud account and ended with her posting a cover of 'Til Tuesday's "Voices Carry." It's also not like Ferreira has been sitting on her hands in these past five years, she's acted in several movies including last year's Baby Driver and made an appearance on the reboot of Twin Peaks. Here's to hoping that this is the first in a flood of new Ferreira content that will sustain us through 2019.