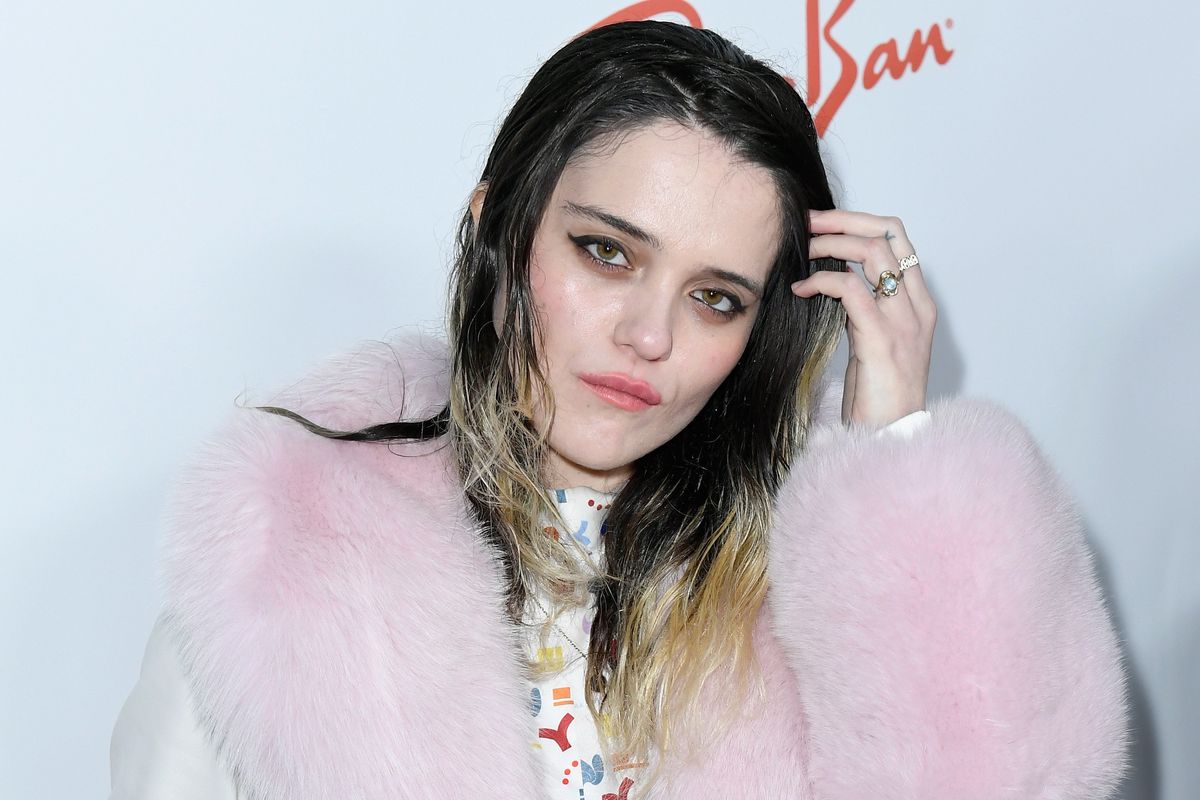 It isn't hard to notice fans' impatience when it comes to Sky Ferreira, the alt-pop priestess who stole hearts all over with her breakthrough debut, 2013's Night Time, My Time.

All one needs to do is go to the often colorful comments underneath any of her Instagram photos to see people begging for her long-awaited follow-up, reportedly called Masochism. This week, Ferreira announced on Twitter that a first single for that album is finally coming, for real, and that we can definitely expect it this March (she recently teased this on Instagram), before the relaunch of The Twilight Zone. Apparently it will not be a pop song, and will come string-laden... which sounds pretty major. We love that drama. And might we add this is all very on-brand for Ferreira.

Over the last six years, Ferreira has been plagued with album delays that she has attributed to, essentially, being a woman in music with an opinion and creative vision. Knowing how underrepresented women in power remain in the music industry, this isn't shocking. That said, fans haven't heard much by way of music from the singer. Instead she has focused on modeling and acting, taking on supporting roles in the David Lynch-helmed Twin Peaks revival on Showtime, Jonas Akerlund's death-metal epic Lords of Chaos, and Baby Driver, for which she covered The Commodores' "Easy."

To further whet appetites and maybe temporarily shut naysayers up, Ferreira dropped an excellent "infant demo" cover of 'Til Tuesday's '80s new wave classic, "Voices Carry," which, again is so her. To build anticipation for Ferreira's new music, please revisit "Voices Carry," here, and the glory of her debut album, below.