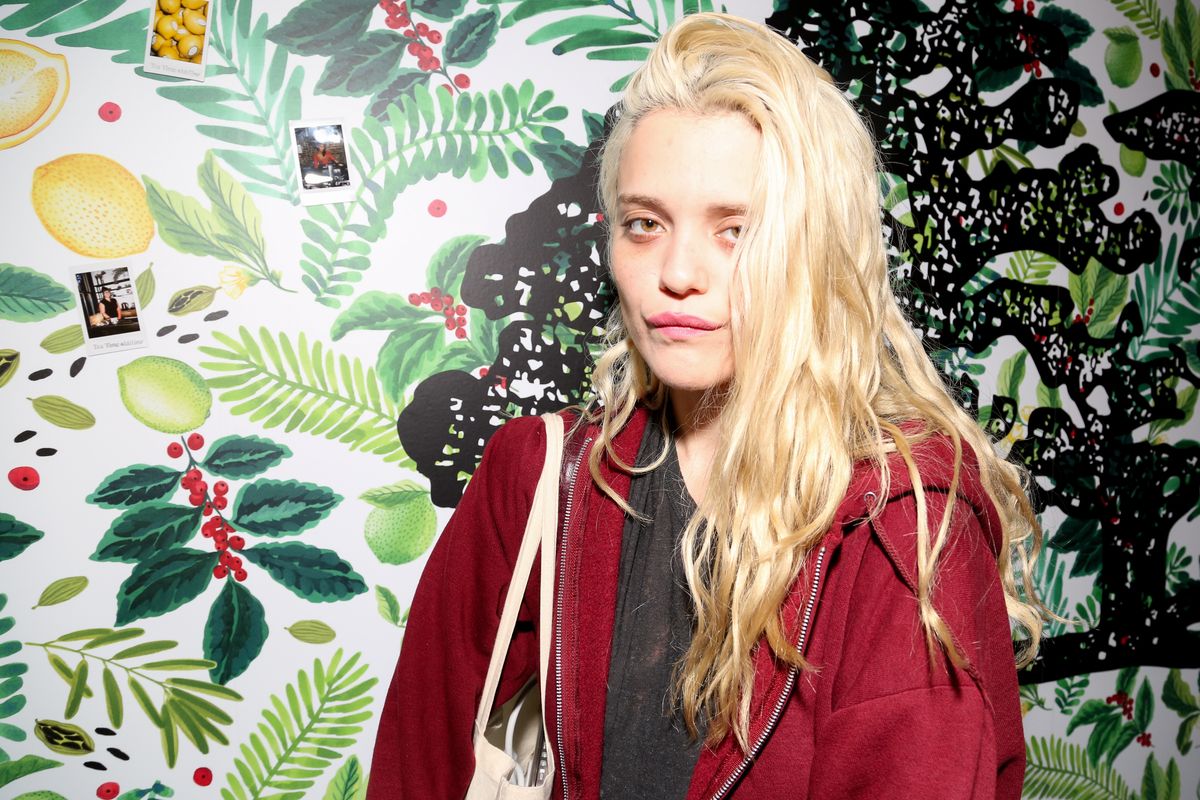 In October, we will be four years removed from Sky Ferreira's breakthrough debut studio album Night Time, My Time. Though we have a presumed title for the young starlet's followup, Masochism, not much else is known about the release: no suspected date, tracklist, single, etc. It's safe to say that the wait for new Sky Ferreira music has been nothing short of exhausting, but we may be inching closer and closer to the day when she finally blesses us with a new full-length.

Today, Sky released "Easy," a cover of the popular 1977 song by The Commodores, which will serve as her contribution to the 30-song soundtrack for upcoming film Baby Driver, in which the singer will also have a small role. The cover is Ferreira's first new solo material since Night Time, and though it isn't new (in fact, "Easy" is one of the most instantly recognizable songs of all time), it's certainly not a disappointment. Her voice is as full-bodied and melodic as always, and the laid-back production is a fresh taste coming off the rock influences of her previous album.

Get lost in Sky's moody interpretation below.