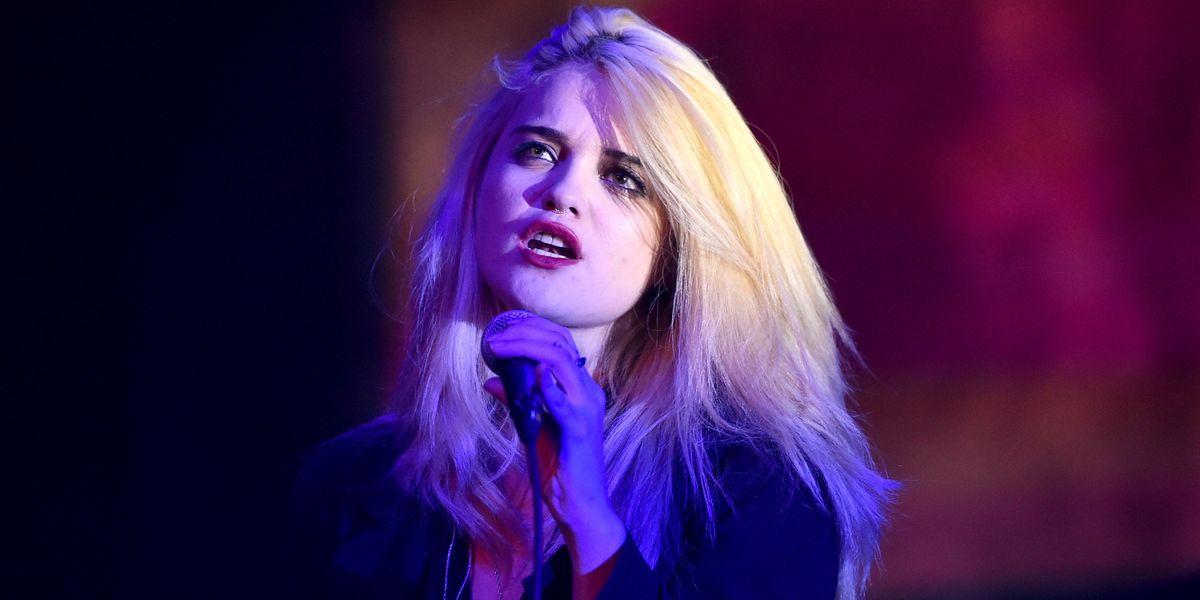 Sky Ferreira debuted her new song, "Descending" — the second single off her forthcoming album, Masochism — during her set at Chicago's Pitchfork Music Festival.

And while the set was plagued with sound issues from the get-go, Ferreira continued to soldier through — following her cover of 'Til Tuesday's 2009 hit, "Voices Carry," with an announcement that she would be performing a new song that would be "coming out very soon."

Ever the perfectionist though, Ferreira restarted the track a few times, before taking a break to perform "Everything Is Embarrassing," so that they could deal with the sound problem. However, judging from videos of the performance, "Descending" looked to be well worth the wait.

Check out a few clips from the performance, below.