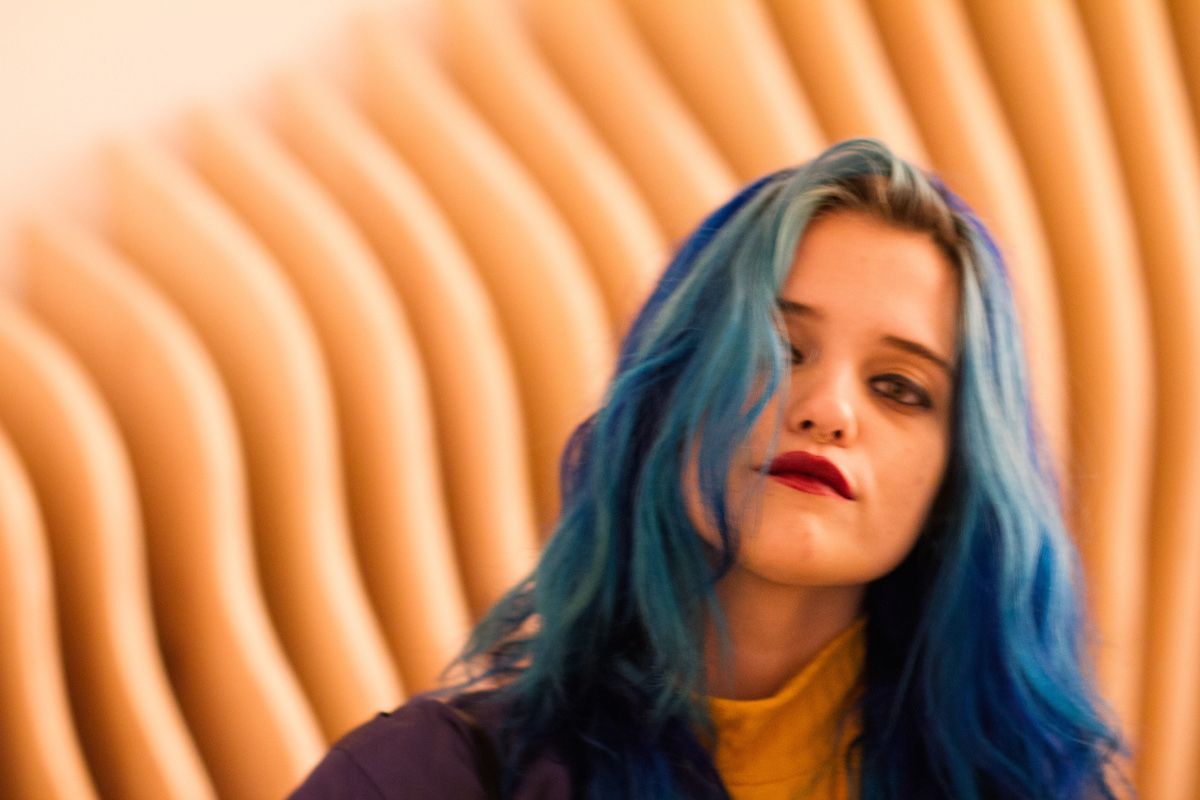 Sky Ferreira performed for the first time in a while last night at El Rey Theater in Los Angeles; the concert was promoted by the David Lynch Foundation for Transcendental Meditation, of which Ferreira practices.

The singer/actor/model/queen offered up a smattering of her discography, including her Night Time, My Time track "I Will," a new song "Guardian," and her eternal classic "Everything Is Embarrassing."

Sky has starred in several movies in the past year, and will appear in Lynch's new season of Twin Peaks, coming to Showtime in 2017; Lynch also features her on his Music of David Lynch collection.

Ferreira's music has been heavily influenced by the iconic director--her debut album title, in fact, came from a line the legendary Laura Palmer spoke in Twin Peaks: Fire Walk With Me.

This set will tide us over till the release of her sophomore LP, due out...at some point.