Day two of Fuel TV's “Daily Habit” broadcasting from Oakley's headquarters in California, brings us heartthrob/skateboarder-prodigy Ryan Sheckler. The phenom has skated with Tony Hawk, owns his own clothing line and his own 10,000-square-foot skate park, and has starred in his own MTV reality show. We caught up with Ryan before he went on the air, and the 20-year-old—who says he’s a huge fan of PAPER (right back at you, Ryan)—talked fashion, his love for Date My Mom and cologne.

What are you favorite websites?
Every morning I go on to my website (www.ryansheckler.com) so I can check out what my fans have to say or what comments they have left. I always try to reply to all of my fans. Skating has made me, but my family, friends, and fans help support me. I also Twitter everyday, and check my Facebook. I have over one million friends on Facebook and MySpace.

What was your last download?
The entire Jay-Z album. My favorite track is "Already Home" with Kid Cudi. The song reminds me of success and how it feels to be a winner.

Do you watch any reality shows?
I actually watch Date My Mom and Parental Control on the regular. I have a lot of respect for people who put their face and life out there for everyone to judge with very little return.

I hear you have a movie coming out.
Next year I have a movie called Tooth Fairy coming out with Ashley Judd and Dwayne "The Rock" Johnson. It’s actually really hard setting my own personality aside and just giving in and accepting acting. My character's name is Mick the Stick in the film and in one scene I have to bark like a dog for 30 seconds in front of Dwayne and the rest of the cast. I felt like an idiot, but in the end it was fun and I got to make Dwayne laugh.

What is your favorite thing to shop for?
I'm a total cologne head. I remember when I was six years old and my mom gave me a sampler pack of CK One. Ever since then I've been addicted to smelling good. I own every Creed cologne. Smelling good just announces your presence.

Where do you like to shop?
Well for food it would be Wahoo's Fish Tacos, which I'm going to right after we are done. For clothes it has to be Neiman Marcus in Fashion Valley. They have the best customer service, treat me well, and help me find whatever I need.

What was the last thing you bought?
A $5,000 military style Gucci suit! It fits perfect. I could collaborate with a major designer it would be them. I would love to have a custom Ryan Sheckler suit.

What’s your proudest moment?
When I was 13 years old, I realized I'd never have to get a "real job" because I was good at skating. I was so happy that I would be able to pour my heart and soul into something I love so much.

Check out our day one interview with Shaun White here!. 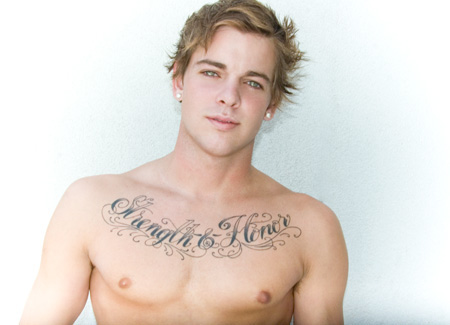 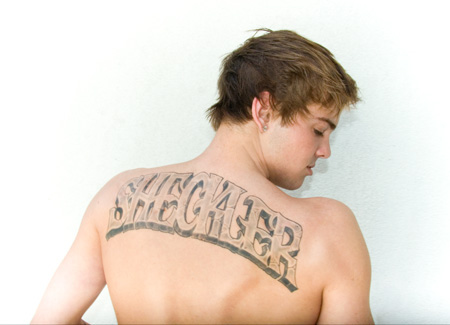 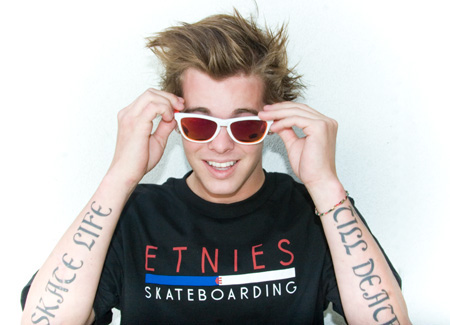 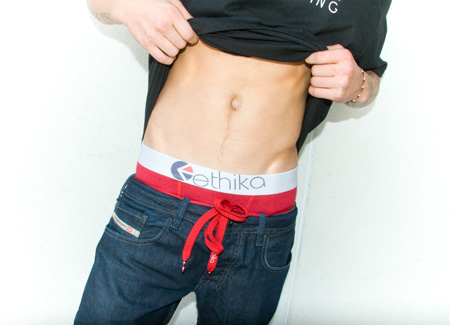 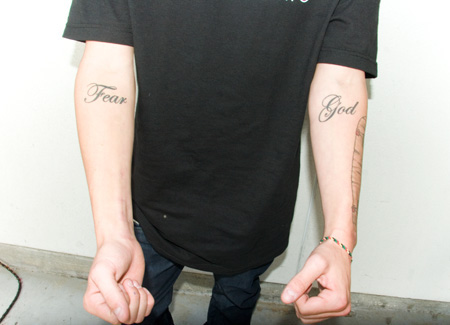 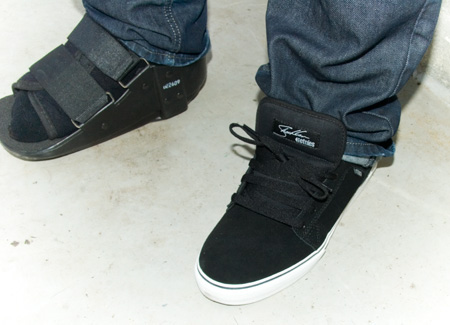