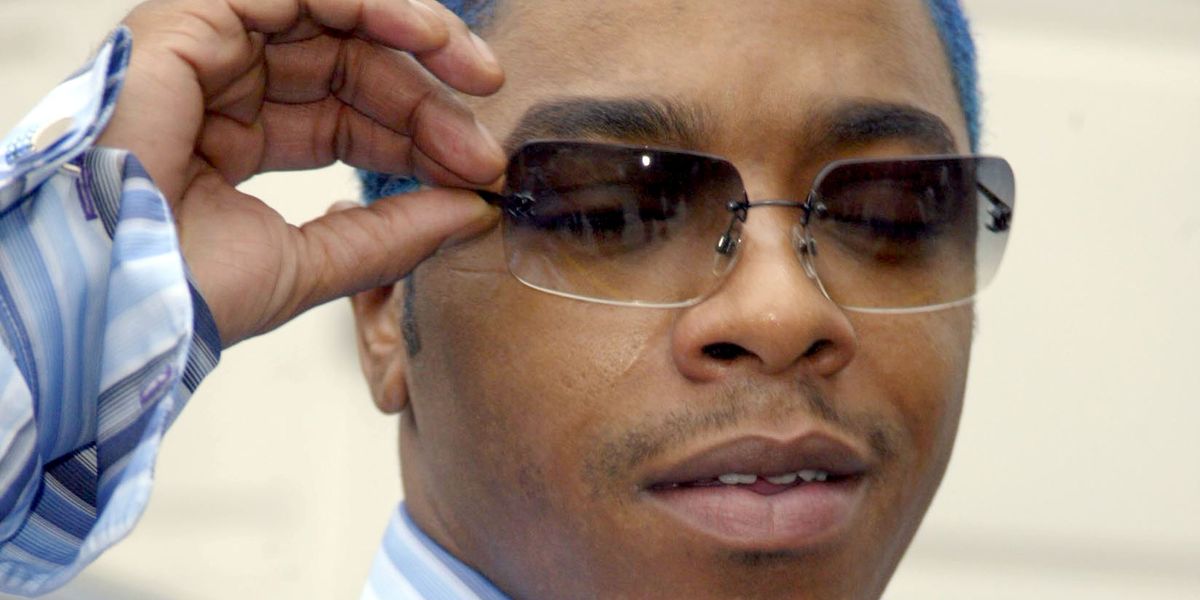 Sisqó Decided We Needed Him to Remake the Thong Song, So He Did

Sweet Sisqó, who we haven't heard nor thought of since some rando tried to impersonate him at NYFW in February to get into shows (still, why Sisqó though?), has come out of the woodwork to remake his 1996 masterpiece "Thong Song" with some unknown producers with a very small number of YouTube subscribers.

The song has been very 2017-ified, with a trop-house downbeat and, of course, a drop capable of inciting a riot at Tomorrowland. The accompanying visual has many the hot girl in thongs, roller skating, listening to music while paddling in the shallows and other thong-related activities. You know the drill. Obviously Sisqó felt ripples in the universe indicating our ass obsession was reaching its peak, and decided another "Thong Song" was necessary.

Anyway watch below! Don a thong!