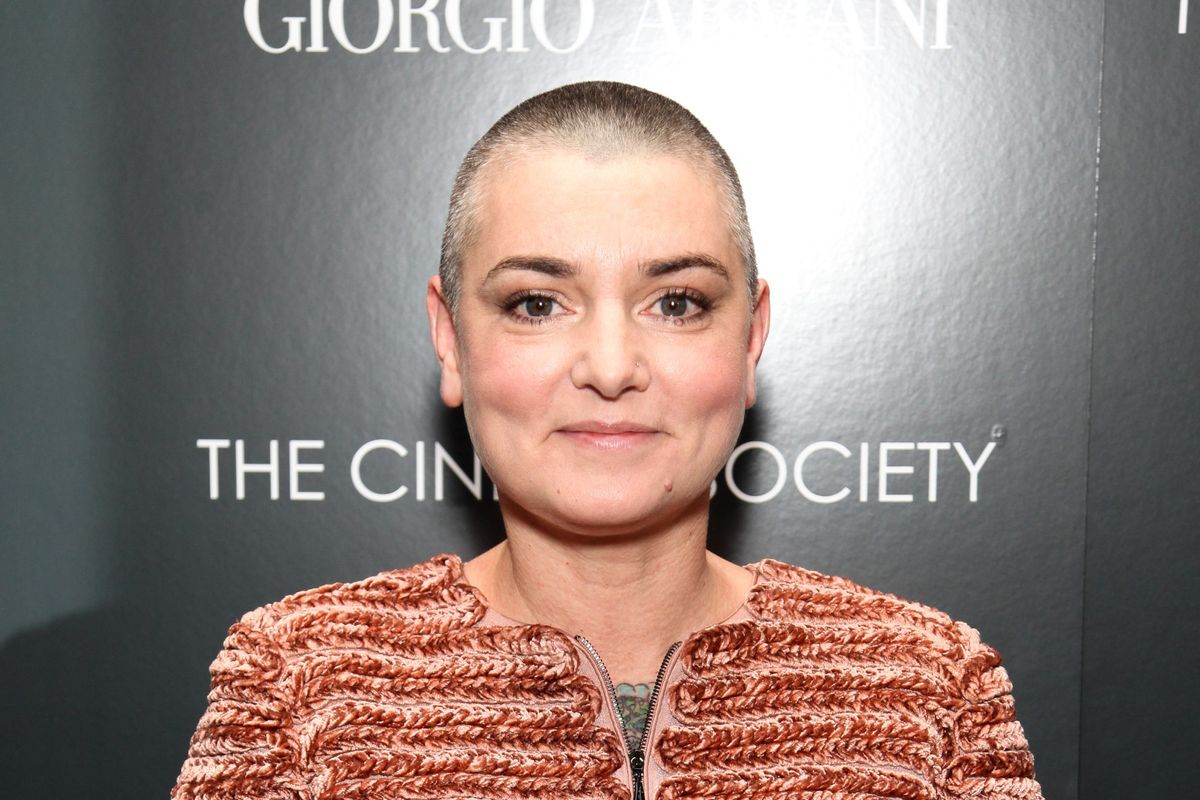 UPDATE: Sinead O'Connor Found After Being Reported Missing In Chicago

[UPDATE 05/16/16, 1:17 p.m.: A few hours before O'Connor's disappearance, she posted an open letter on her official Facebook addressed to her son Jake Reynolds, which seems to reference current legal/custody issues and requesting him to "go to the court on Tuesday and take custody your brother from TUSLA [an Irish family agency]."

According to new reports, singer Sinead O'Connor has gone missing in the Chicago suburbs, and is currently classified by police as "missing suicidal."

O'Connor has been missing since yesterday afternoon, when she apparently went out on a bike ride around 1 PM in the northern suburb of Wilmette. This follows medical treatment she received last year after she left a suicide note saying she had "taken an overdose," and O'Connor revealing back in 2012 that she has been living with bipolar disorder. She is also currently being sued by Arsenio Hall over her well-publicized comments claiming Hall supplied Prince with drugs prior to his death.

Police have issued an alert, saying she was last seen on a Raleigh motorized bicycle with a pink basket wearing a black parka, black leather pants and a sweatshirt with "Ireland" on the back.