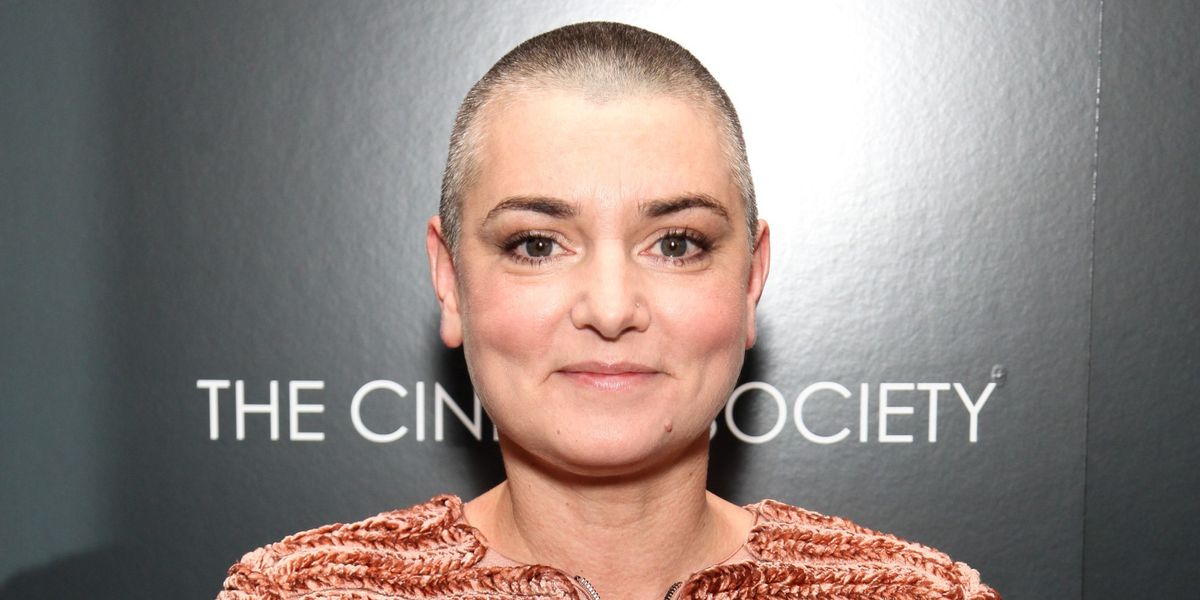 According to posts on her Facebook page, O'Connor underwent an unspecified medical procedure last week, which was apparently done "by robot". Unfortunately, it seems that during the procedure, her liver was accidentally cut into, which led to a lot of blood loss.

"Fuck. Gotta go to emergency. Liver all fucked and killing me," she wrote on Sunday after a string of painful posts. "Am posting as am lonely. Story of life. Wish was not so alone in world."

Other outlets have speculated that it could be related to the gynecological issues that led to her 2015 hysterectomy. However, what we do know for sure is that O'Connor is taking active measures to improve her wellbeing, as she'll be in a sober living facility for the next year to try and get herself off weed.