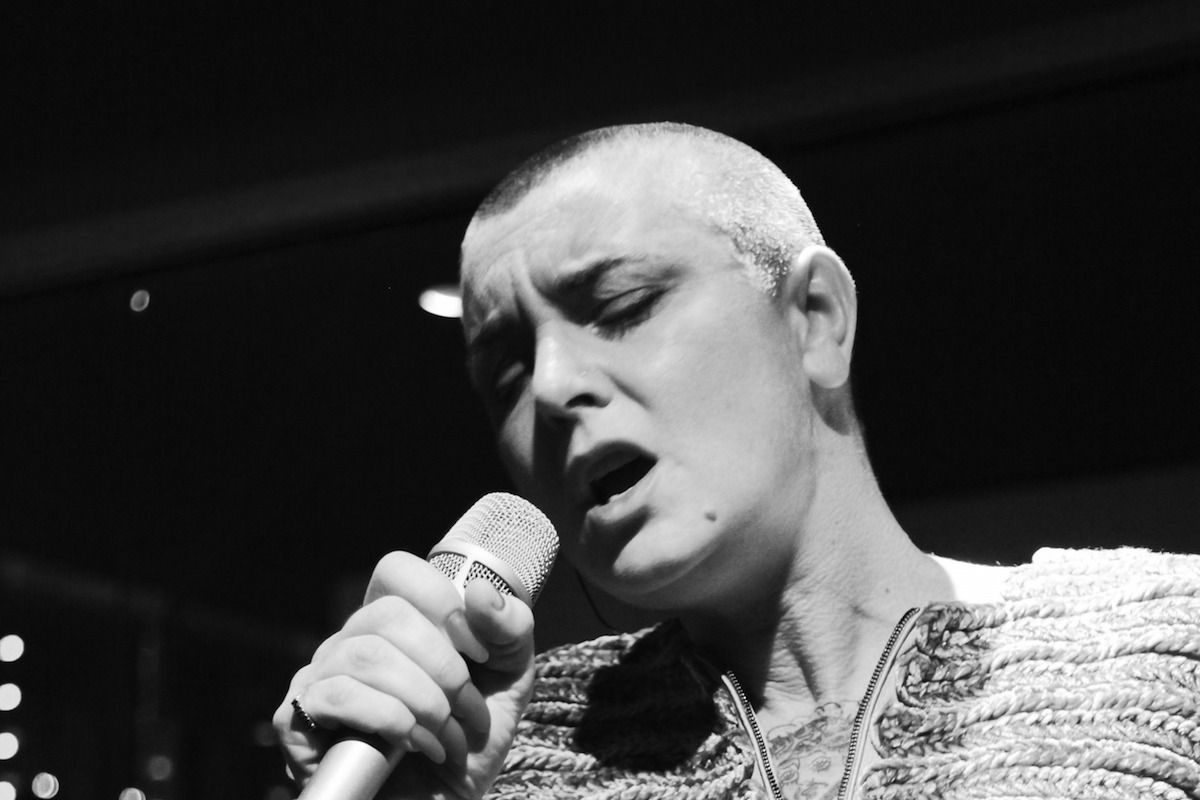 Sinead O'Connor Has Been Found After Going Missing Again In Chicago, Is On Suicide Watch

In more horrible news, Sinead O'Connor is, once again, accounted for after going missing in the Chicago area; police were told that the Irish icon was potentially threatening to jump off a bridge.

O'Connor, who went missing back in May under similar circumstances, posted on Facebook following the incident, claiming it was "bullshit" and part of "malicious gossip" spread by "some stupid bitch."

The singer had made a similarly aggressive and disturbing posting after being found in May, accusing her son and ex-husband of plotting against her.

This all follows a controversial statement O'Connor released in the wake of friend/collaborator Prince's death, where Sinead claimed that Arsenio Hall had been supplying the late legend with the drugs that eventually killed him.