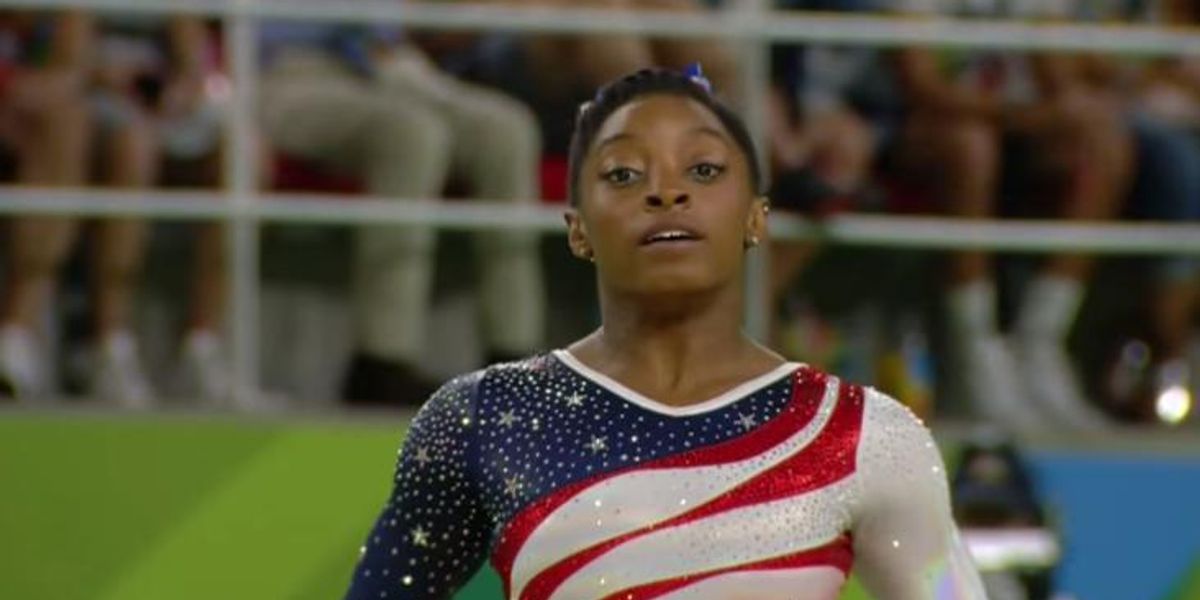 Simone Biles, the 4'9" 19-year-old gymnast from Texas has won the Women's All Around Gold in the final night of gymnastics at the Rio de Janeiro Olympics.

Biles demonstrated her jaw-dropping dominance with a total score of 15.933, blowing away everyone else in the field.

The US was able to nab gold and silver, with American gymnast/fellow queen Aly Raisman coming in second place over Russia's Aliya Mustafina.

Simone is now the first woman in two decades to win both world titles and Olympics titles, back-to-back.

We are not worthy of you, Ms. Biles.


Neither is Zac Efron.